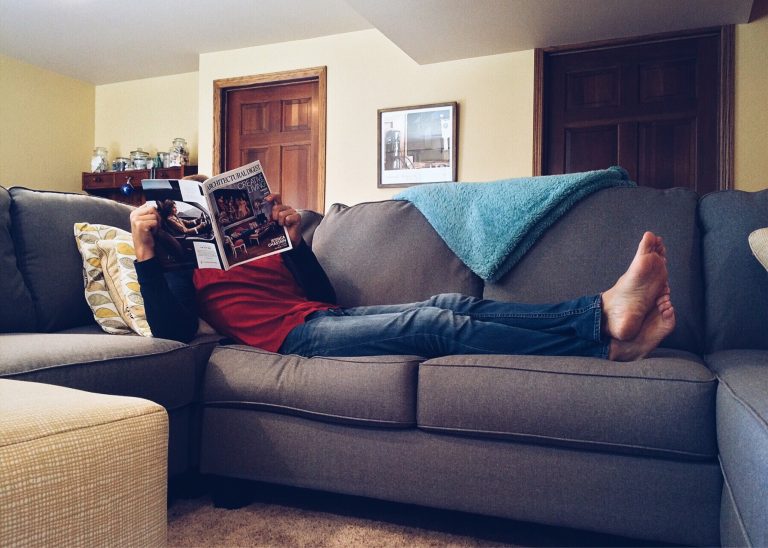 My Boyfriend has turned into a mooch My boyfriend claims to be suffering from depression. Just after we met he was having a stressful time at work, so I suggested he move in with me and take some time out to rest, recuperate and look for a new position.

It’s now been two years of me supporting him. He’s gone to various doctors and therapists, but still doesn’t feel ready to go back to work. He still wants to maintain the lifestyle I’ve paid for, however, I’m sick of funding his life. His car was up for renewal this month, I said I couldn’t afford to run two cars so wouldn’t continue with his car payments, and that we’d not be going on holiday this year. He got very moody and felt I was being unfair.

When I said I’d support him two years ago, I didn’t think it’d be for so long. A few close friends have said he’s playing me, and part of me thinks the same. When I spoke with him about it, he flew into a huff and moved out and in with his mother. He’s since tried to patch things up, but I’m not keen. Even his mother has been around trying to persuade me to take him back. I get the feeling she just wants him out of her house more than wants us back together.

Should I let him move back in? I quite like the feeling of being by my own and having the spare money.

From the tone of your correspondence, the relationship is over. You have tried to help him, and for a good length of time. Unfortunately, there’s not an easy to find button to click to fix someone with depression, and it’s not an easy condition to live with — either as someone suffering from it or living with someone who has depression.

It sounds as though you’d not been together very long when he moved in, so you were very generous to help him when he was in a crisis situation. Relationships end, and it’s sad. Just because one person has relied on your generosity, money, and home, doesn’t mean you should continue being with them if you don’t want to.

Give yourself permission to do what you want in this situation.