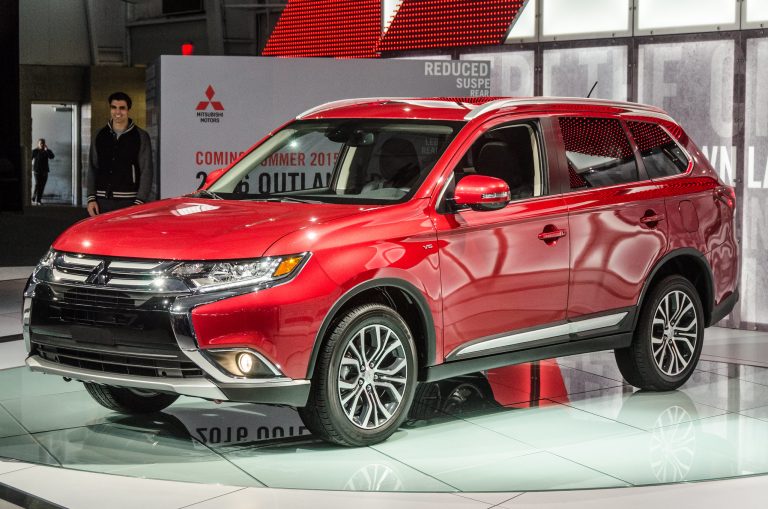 My 2014 Mitsubishi Outlander broke down on the way home from my lovely riverside cabin vacation at the end of Spring break. I only mention the name of the make and model of my car to amplify the reality that their new CVT transmission technology couldn’t cut it much past 150,000 miles, even though I know people driving Volvos from 1979 with original engines. The wound is fresh. I am still bitter.

But my first world problems presented even greater first world problems as I thought through the ramifications of the desolation of my transmission. I could replace it, for $4,700, even though I could not sell the piece of you-know-what for more than $6,000. I could pay it off, blow my savings account and have no safety cushion and go finance another, cooler, fancier car. Yes, that would buy me another 150,000 miles or so. So many choices.

All the while, I am studying the prophets in seminary. Yes the prophets. And their voices echo in virtually all my decision making this semester. I bought shorts and t-shirts at Walmart for the impending warm weather — $80 on shorts and t-shirts! And this was me being frugal, though I could have shopped at the thrift store for them like my wife does. Now I am considering taking on the debt of a small house so I can drive with comfort and class. And yet the words of Isaiah 58 haunt me:

“No, this is the fast I desire:
To unlock fetters of wickedness,
And untie the cords of the yoke
To let the oppressed go free;
To break off every yoke.
It is to share your bread with the hungry,
And to take the wretched poor into your home;
When you see the naked, to clothe him,
And not to ignore your own kin.”

Last week a young man killed a group of people violently in a massage parlor, ostensibly because he was tempted to sexual “sin.” There is no greater sin in Evangelicalism than sexual sin. I mean, not the kinds of sexual sin where you hit on your secretary or abuse children. We don’t talk about those kinds. I mean the kind where there are two consenting men, or the kind that gets people out to vote for your candidate. Yet the burden of sexual sin weighs heavily on conscientious young people who seek to follow God in altruistic and sincere ways. So we see the over-emphasis on sexual purity not only destroy a generation of marriages, create a culture of sexual illiteracy, and drive men and women deeper into the shadows of online pornography, but also lead to the kind of mental breakdowns that cost lives.

Yet we don’t hear about anyone shooting up a car dealership because they were tempted to blow $40,000 on the new Ford Bronco. Thank God for that. But why is it that less sinful? How is it less sinful to use your resources to enrich yourself at the expense of starving or hurting people? If you read the prophets, it’s actually the height of sin. Hear the prophet Jeremiah:

“Like a cage full of birds,
their houses are full of treachery;
therefore they have become great and rich,
they have grown fat and sleek.
They know no limits in deeds of wickedness;
they do not judge with justice
the cause of the orphan, to make it prosper,
and they do not defend the rights of the needy.”

One of the most common prophetic admonitions is the indictments by the prophets of people living extravagantly at the expense of those who cannot do so. So I ask, is it a sin to buy a new car? Or a new greenhouse? Or a big screen TV? Or to renovate one’s home?

Well, it certainly could be. This is the dialogue going on in my own mind as I debate whether a pastor should drive up on Sunday morning in a flashy new car. Is this appropriate? Like the Instagrammer posting $5,000 pastor sneakers, I find the image unappealing at best and outright corruptive at worst. Perhaps it is just that pastors are, and should be, held to higher standards? If so, I can accept that. But the voices in my mind say, “You work hard; you have earned it.”

And I wonder if King Jehoiakim thought the same as Nebuchadnezzar knocked on the temple doors.