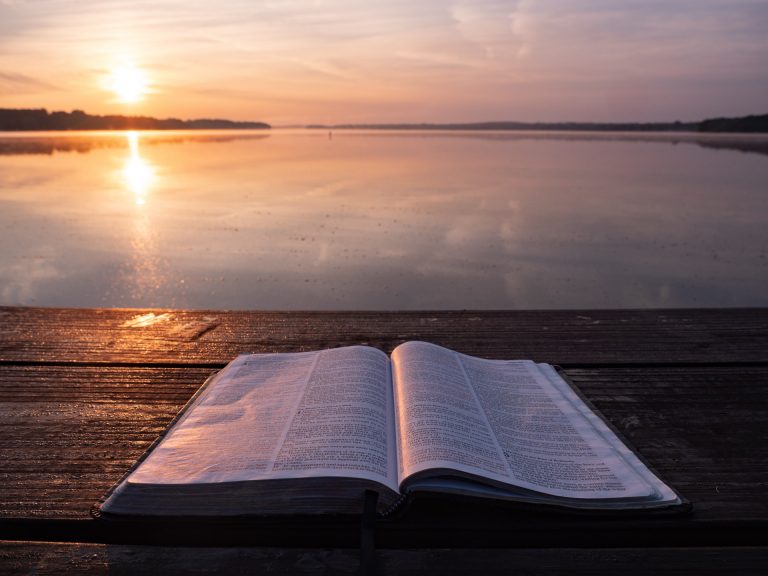 Not a single person could qualify as an elder in my church growing up. Not one. Certainly, we had a handful of older men running the operation: paying the bills, doing the landscaping, preaching the sermons. Yet no one could be called an “Elder” in the full Biblical sense.

Now twenty years later, I look back and see what has gone wrong with standard American assumptions of Biblical interpretation, and how that has led to a serious decline in church identification, as well as bitter splits we are seeing in churches today. Yes, friends, it all comes down to the fabulously sexy idea of interpreting scripture, because like my young daughter would say about pooping, everybody does it.

The root of the problem with my friends twenty years ago is that they read the Bible in a “literalistic” way.

A fair example of being literalistic might go like this. If I make the statement “I am going to run to the grocery store” my wife understands that I am going to drive our car. This is because we live approximately 15 miles from any grocery store, and because she has never seen me run anywhere. Ever. This is a literal interpretation of my statement in context. However, a literalistic interpretation would assume that I am tying up my tennis shoes and may have possibly lost my mind.

My friends twenty years ago read Titus 1 and 1 Timothy 1 in a similar way. In both passages, there is a clause that seemingly requires an elder’s child or children to be “faithful.” Because many of the men in my church (all men because the same passages say an elder must be a “one woman man”) had children who were not practicing Christians in the tradition of their parents, they were disqualified to become elders in that denomination.

In my current denomination, the United Methodist Church, we have applied scripture differently. We have had female pastors, for example, as far back as Sarah Crosby in 1761. We officially recognized the role of female elders in 1956. And this might be why the current debate on human sexuality in the United Methodist Church is so frustrating, because we addressed this issue of interpretation over a half century ago.

Our interpretive lens is already programmed to look past the cultural commands that defined a 1st century mindset. We, quite frankly, ignore the Apostle Paul in 1 Timothy 2:12 when he forbids a woman to exercise authority over a man. We ignore it, not because it wasn’t applicable in its time, but because we understand this man was operating in a very specific historical context. Specifically, Paul’s teaching happened in 1st century Rome, a place where women and children held no social value and had no legal rights, a place where socializing between classes was anathema. Yet in the church you would see the poorest of prostitutes alongside the wealthiest of tin merchants. This class mixture was a combustible reality, and Paul was navigating, perhaps too cutely, the difficult politics of the age. This is also why, frustratingly for us in the 21st century, he does not rally slaves to seek their political and economic freedom. Yet this same man is the one who levels the theological playing field when he writes, “there is neither Jew nor Greek, there is neither slave nor free, there is no male and female, for you are all one in Christ Jesus.” Paul is laying a foundation for future social progress.

We have recognized this in the United Methodist Church for a long time. Yet when it comes to issues of sexuality and gender, we have been hesitant to admit what we already teach. In the most recent February 2019 General Conference, the progressive American Methodists were unsuccessful against traditionalist friends and global counterparts in eliminating sexual and gender distinctions from our Book of Discipline. As a result, the LGBTQ community has suffered greatly, being unable to be ordained as clergy and unable to marry within our church walls.

During the presidency of Donald Trump, we were often told to take him seriously, but not literally. Unfortunately, this did not always work well in the moment. Maybe if he had written 2,000 year ago, like the New Testament writers, we could apply the principle. But in the immediate moment, we kind of needed to know whether our President was actually doing what he said he would do. In the case of our Bible, we can take it seriously but not literally, because times have changed so much.

The real question, then, is how do we move forward? How do we help our church to realign its practice with its own understanding of scripture? As is so often the case, this is where I think we have spent too much time arguing over one symptom and not the root issue. If we had begun addressing interpretation of scripture a decade ago, LGBTQ issues would have more easily resolved as people came to an understanding about how we apply the Bible today.

So ironically, without talking much about sexuality at all, we are free to begin this conversation. Let’s talk about hermeneutics. It should be in our Sunday School classes, our Wednesday night Bible studies, and woven into every sermon. We should talk more about how we handle scripture and how truly human our faith texts are. This will allow us to finally address the true disease that has led us to this dark discrimination: hyper-literalism.

Photo by Aaron Burden on Unsplash