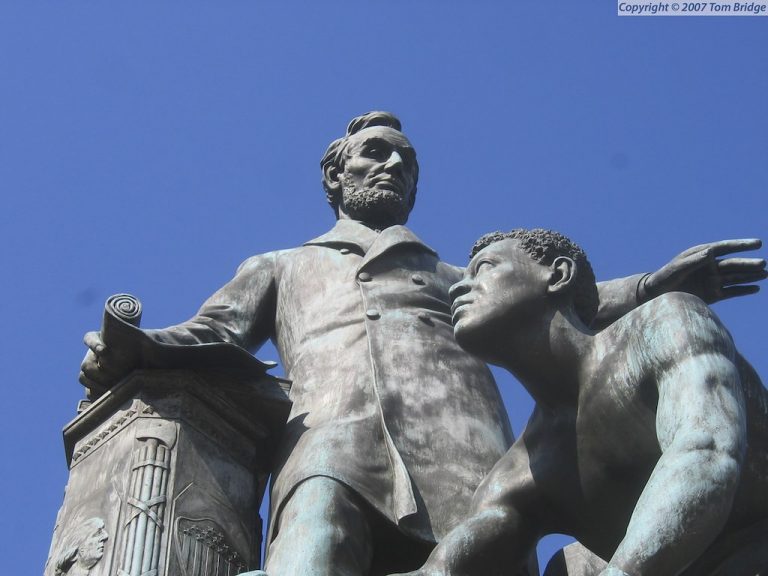 Normalcy can be defined as that which we have come to expect as a result of something being usual or common. It is a state of being that persists, a consistency in life that becomes familiar and comfortable. Unfortunately, nature doesn’t contain safeguards against bad things becoming normal to us. It doesn’t stop the prisoner from feeling more at home in a cell than in a house. It doesn’t stop the battered spouse from feeling more at home with the abuser than alone. There’s little more devastating than the harmful becoming the normal because it tends to rob people of their motivation to seek change. In fact, it can be so insidious that it convinces people that they don’t need a change at all—after all, “it’s normal.”

Whether an aspect of our normalcy is healthy or unhealthy, our responses are usually the same. Our visceral reaction is to get defensive, and in many instances, to go on the attack. We defend our normalcy because we don’t like the discomfort of change. We don’t welcome the unfamiliar with open arms, even when the disruption could be to our benefit.

There’s little more devastating than the harmful becoming the normal because it tends to rob people of their motivation to seek change.

All around the world, people are pushing back against one of these harmful norms—namely, racial injustice. Racial injustice—a norm? Absolutely. Even post-slavery, we have allowed injustice to persist for so long that it has become normal to us; and what’s normal becomes familiar, comfortable.

As with other areas of normalcy, when our relationship with injustice becomes threatened, we get angry, not because someone is threatening injustice, but because they’re threatening our norm. In some instances, we exist at such a healthy distance from the norm that we can’t even recognize the injustice in it; but that doesn’t prevent us from fighting tooth and nail to preserve it. In other instances, we just don’t care enough to support change. You’ll commonly hear, “I believe in justice, but this time, they’re going too far.”

Many streets and cities are named after racists. They were named during a time when it was more socially acceptable to be racist. But these names have become our norm, so we get angry when people propose to change those names. It doesn’t matter that we’re honoring an immoral legacy. It only matters that “that street has always been named Jefferson Davis Parkway, so that’s what it’s going to always be.” Interestingly, many of these same ardent supporters of these unjust aspects of normalcy wouldn’t support naming a new street after the traitorous president of the defunct Confederate States of America. But that sense of moral clarity doesn’t translate into changing the name of an existing street. But why not? Is Jefferson Davis Parkway any less wrong simply because it already exists? Not at all. But it’s normal.

We defend our normalcy because we don’t like the discomfort of change.

Another example. Statues and monuments erected long ago to racist people, or to people who defended racist institutions, are coming down all over the country. People (including the president of the United States) are angry about it, too. Why? Does it sound reasonable to memorialize Robert E. Lee, a traitor to this country who fought to preserve the Southern slave-holding way of life? Of course it doesn’t. But because “that statue has been there all my life,” it’s become the norm; and that matters more than the slap in the face it represents to so many of our neighbors, White and Black alike.

Even on the question of reparations, we often hear that it’s too late. They should’ve been paid 150 years ago. But wait a minute. Many of the White families that profited from slavery 150 years ago still reap the benefits to this day through generational wealth inherited from stolen labor. Similarly, the descendants of the slaves still suffer the consequences of their ancestors not being able to build wealth as they would have had they been paid for their labor. White ancestors robbed the “Black bank” and their descendants now say that it’s too late because they themselves didn’t rob it. Perhaps they didn’t; however, they’re still in possession of (and profiting off of) stolen goods. That is a part of what reparations is all about—offering some form of mitigation to the descendants of people whose labor, and consequently, whose financial legacy was torn from them.

White people in South Africa stole land. Generations later, the Black-run government seized that land. The government was accused of racism. But the only reason that particular land was in White hands in the first place was because “granddaddy” forced Africans off of it at the barrel of a gun.

Look at it this way. Let’s say you have $1,000,000 in cash in your house. I break in and steal it. I then give that cash to my children. Should my children get to keep the money, since they didn’t steal it themselves? Most rational people wouldn’t have to think long about this. We all know that the money should be returned because it’s not okay for my children to be in possession of stolen goods. They shouldn’t be punished if they didn’t know where the money came from, but that doesn’t mean that they should get to keep it, seeing as it wasn’t my money to give.

For generations, Whites have inherited wealth that wasn’t their parents’ to give. That money was owed to the slaves; and even though those slaves are long since dead, that wealth should have been passed down to their descendants, exactly as the ill-gotten wealth was passed down to the descendants of the slave masters.

Here is the big question: How long is too long? What is the statute of limitations on injustice?

How long of “getting away with it” does it take for White society to get to absolve itself of the harm done? How long before Black people must throw up their hands and say, “Oh well, it’s too late now”?

The Holocaust happens and the Jews say, “Never forget!” 9/11 happens, and White America says, “Never forget!” Well, perhaps Black America refuses to forget. We refuse to forget hundreds of years of slavery, followed by a hundred years of lynching, Jim Crow, segregation, and disenfranchisement, followed by another 60 years of redlining, police brutality, longer prison sentences, and a myriad of other injustices that continue to this very day. Perhaps it’s never too late to change the errors of the past–not in an attempt to erase it (as protests the defenders of the normalcy of Whiteness), but in an attempt to correct it, and to mitigate the harm done.

Friends, I implore you, don’t let injustice become so normal that you’re willing to ignore it, or defend it. Be willing to sit with the discomfort. Be willing to suffer through the unexpected. See the cause of justice for friend and neighbor as more valuable than the familiar.