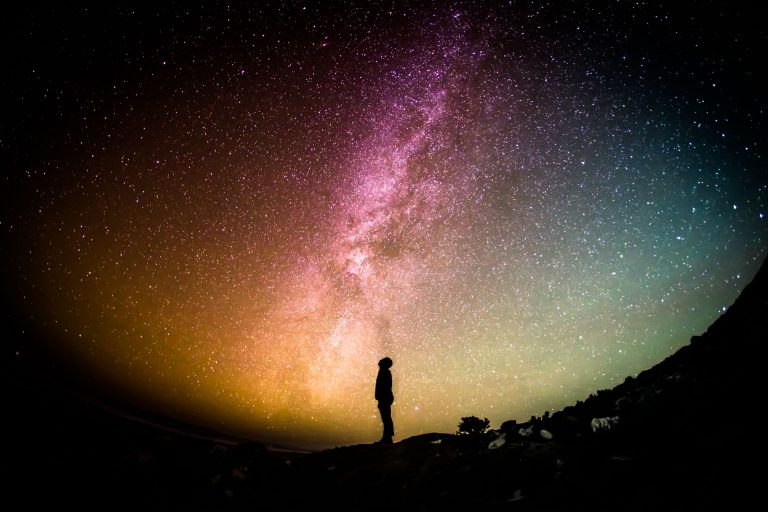 Is God More Than Personal?

Most scholars of religion today insist that there is little common ground among the many religious traditions. Even in those cases where teachings or practices seem to resemble one another, when studied more closely, these teachings and practices can have quite different meanings and intentions.

They may be overstating the case. But they have a point.

Enter the mystics. Alongside the fascinating but mostly fruitless dialog between religionists, another dialog has been developing over generations. This is a dialog primarily among the monks of the various traditions, those who have devoted their lives not so much to the study of ultimate reality as to the experience of it. Many of them have recognized in their counterparts not a commonality of expression but a commonality of experience.

To describe this dialog at depth, Wayne Teasdale, a Catholic-Hindu monk and mystic, helpfully coined the word “interspiritual.” Not interreligious, but interspiritual. “Interspirituality,” wrote Teasdale, “points to the realization that although there are many spiritual paths, a universal commonality underlies them all.”

So what of God … or Brahman … or the Dao? “I think we are going to discover in coming years,” wrote Teasdale, “that a more adequate view of the divine – something that can be verified in mystical experience – includes both personal and transpersonal reality. God is both a loving presence, compassionate, wise, kind, and merciful, and an impersonal principle or ultimate condition of consciousness, the basis of karma, shunyata or emptiness, and nirvana. They represent two sides of the same source, two fundamental insights, two mystical realizations of the ultimate mystery.”

Photo by Greg Rakozy on Unsplash