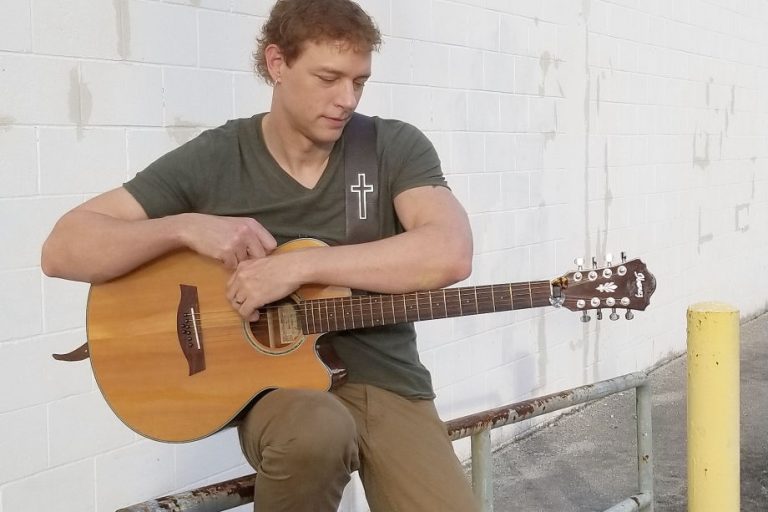 GLBT Hall-of-Famer and RightOutTV Video and Music Awards recipient, Shawn Thomas, releases a career-encompassing double-album packed with 40 tracks spanning over a decade and a half of music ministry. Thomas describes the project, “Anthology vol. 1 & 2” as a “best of, plus some” album:

“It’s easily the largest collection of songs I’ve ever released. I’m excited about getting to revisit songs that I haven’t sung live in years and pairing those up with new stuff.”

The release of “Anthology vol. 1 & 2” marks Thomas’ seventeenth year of touring as an openly gay Christian singer/songwriter. “A lot has changed in the direction and focus of my ministry from when I first started traveling, but one thing that has been consistent in my motivation (and ironically the thing I’ve been criticized for the most) is focusing on my faith in Christ. Unfortunately, many in the LGBT community still react aggressively to people of faith. My hope and prayer is that LGBT Christians and even LGBT Evangelicals can continue building bridges to those who have been rejected by a church leader or congregation, without apologizing for our conviction in Christ.” 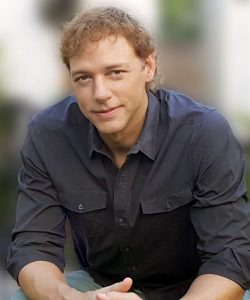 One of the new recordings on this compilation is a worship song which reflects Thomas’s conviction called, “Fall on My Knees.” “I love how the act of kneeling can be an expression of both humble submission and reverent praise at the same time,” says Thomas. Contrast that with the upbeat rock driven groove of the first track on the project, “It’s All Good,” and you get just a taste of the variety and diversity of style present in this recording.

The 2-Disc/album was released to the public on February 1st, and is also available in digital format on iTunes, Amazon, and other outlets. For more information visit www.shawnthomasonline.com.