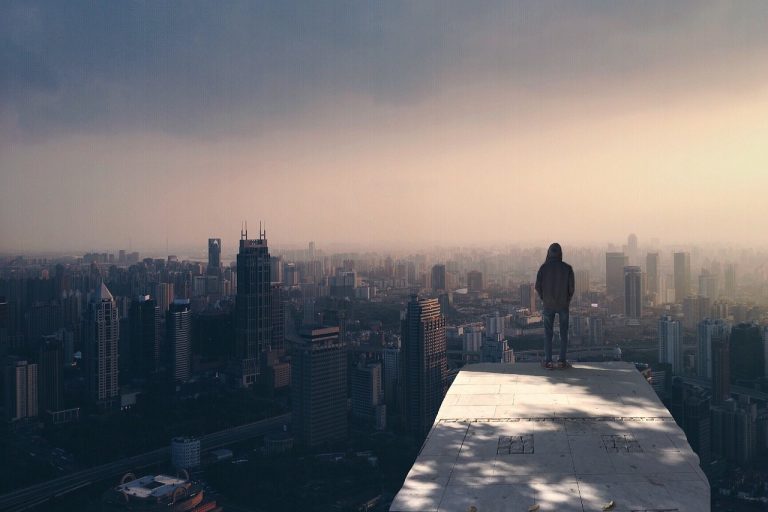 “Speaking the Truth in Love” Can Break LGBT People

I hear it all the time: this protective need for some of my fellow Christians to “speak the truth in love” to their gay friends and family. In other words, while they say that they should “love and accept” those who are gay, they still feel a need to state that they think homosexuality is inherently sinful, and that gay people must commit themselves to chastity, denying homosexual sin.

I want to caution all Christians from doing this, because it has the potential to break vulnerable LGBT people.

That might sound dramatic, overly policing, and hand-wringingly protective. After all, as one prominent religious pedant likes to say, “facts don’t care about your feelings.” If you believe that homosexuality is a sin, isn’t it your duty to let the world know? Regardless of how this “fact” makes others feel?

If you value the conversation and friendship of LGBT people you love; if you desire their best and want to see them flourish, unsolicited “speaking the truth in love” is dangerous.

I speak from my experience. When I was in college, the Truth in Love from my fellow Christians did indeed break me.

In practice, gay people are more broken, more outside, more excluded, because Christian theology makes it so.

To understand this, you must understand everything going on beneath the surface – everything weighing down on an LGBT person coming to terms with their lived experience. Here’s everything that was burdening me when I was in a small Christian college, and it certainly isn’t an exhaustive list:

Add on top of this a friend saying that, while they love you, they still think you are sinning and need to repent. For me, it was just too much to carry.

And yes, I did want to kill myself. I went to sleep every night fantasizing about shooting myself in the college chapel. When friends would try to lovingly tell me that they think homosexuality is sinful, I would cut myself horribly. My arms are still a latticework of scars. This wasn’t because I was unreasonably fragile, but because I was carrying so many invisible things already, and my friends, pastors, and mentors not giving me the margin to question and journey simply broke me.

The friends who saved my life were the ones who gave me space: who withheld their own opinions, except when asked, and chose to walk with me through the dark places. They told me again and again that God has the grace and space for me to question and work this all out for as long as I need to. They told me that no matter what conclusion I come to I am still loved by them and by God, that they respect the journey I’m on, and that they still see me as part of the Kingdom of God. These friends were the ones who sustained me, and might be the reason I’m still alive.

Please, withhold your truth. Give space to those who are struggling, and understand that Job’s friends were helpful only when they said nothing. We need spacious love, not claustrophobic condemnation.