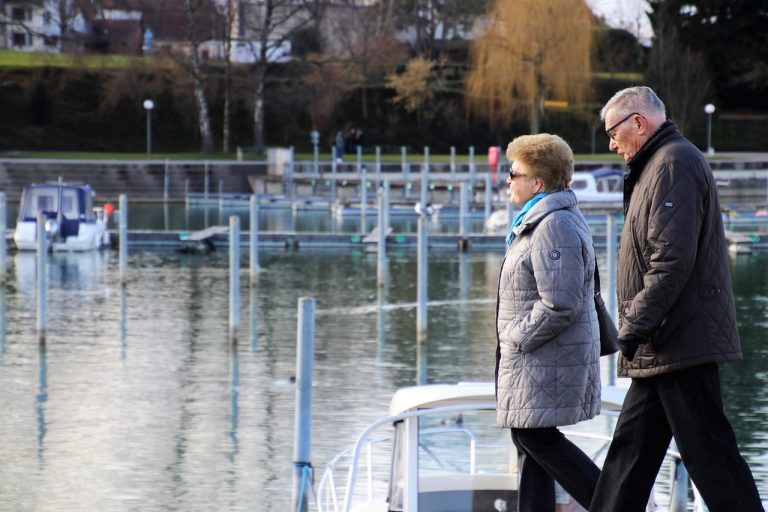 Dear Gay Uncle: Long-term Relationship in an Open Marriage, plus 2 others

For over twenty years I’ve been in a relationship with a married man. His wife knows about me and she has had lovers over the years. Their children have all grown up and had their own families.

One of the grandchildren discovered his wife’s love letters to her female lover detailing my relationship with her husband. This got shown to my partner’s son.

I then had their son and daughter on my doorstep asking what it was all about. I got my partner and his wife to come around to explain. What followed was a massive drama. His wife’s female partner was then also called around. Their kids lost it.

Their kids left accusing us of being freaks and sexual deviants. When they left, I opened up the liquor cabinet and we all got drunk, his wife and her lover ended up in the guest room and me and my partner slept in my room. The following morning we all had brunch together, which was a first time, and a really enjoyable experience. We’ve pretty much kept out of each others lives, up until now.

A major family rift has happened with the kids and their parents. My partner is quiet about his kids, but his wife is furious with them. I’ve tried to stay out of it.

The son and daughter have both been around to see me separately and together. I’ve been a known friend of the family through most of their childhood. I am conflicted about how much to say and not say to them.

I don’t want to jeopardise my relationship with their father, but also it hurts me to see them and their father so hurt.

How much should I say or not say?

Rather than muddy the waters, my suggestion is to get them to speak directly to their parents.

My recommendation is for the family to engage the services of a family therapist to work with them. If anything, this will create a better atmosphere to communicate.

Your relationship is unlikely to be in jeopardy. You’ve twenty years history together and that is quite an achievement.

I’ve been dating someone new. He’s spent most of his adult life nursing his sick mother through the final stages of dementia. She passed late last year. He’s had romances but nothing long term. He’s not an out gay man in the fact that it’s obvious and he hates any physical affection shown in public.

At first I thought he was shy, but he’s the same after sex: very passionate, then after he’s climaxed he’ll just leave the room, even if I haven’t. I’ve tried to discuss things with him, but he shuts me down.

It was his birthday recently and I really tried to spoil him: a nice meal out and a booked mini break, along with a few bits for him to unwrap. He’s refused to go on the mini break as I’ve not booked two rooms. He also said I’d spent too much on him as he doesn’t treat birthdays the same.

My birthday was a couple of weeks later and he was too busy clearing out his loft to take me out, but dropped around a card and some cheap flowers from a petrol station.

At first I though he was shy and coming out of his shell after years of being a carer, now I just think he’s cheap. I’ve been fuming about it for two weeks now, and he acts as though nothing happens. I went on the mini break with my best friend and my so called boyfriend said nothing.

Am I justified in dumping him? I feel I’m worth more than how I’ve been treated.

Totally justified. If it was just one thing then I’d suggest working on it. However, the catalogue of bad behaviour and manners is not acceptable. You’ve tried to talk to him, but he’s not listened. I would suggest meeting with him personally in a neutral place to deliver the news. He needs to hear it, and it sounds as though you need to say it.

I’ve distanced myself from a friend that was getting himself into trouble. We were very close for years, but he went off the rails. After a toxic relationship he had a breakdown and lost his job. I helped out, offered him a room in my home. However, his downward spiral continued and he started drinking and taking drugs. He built up debts and borrowed money from people he shouldn’t have.

I had to ask him to leave after too many people came knocking, asking for money, and he started stealing from me. In the end I had to move house, because even after he left I was still getting debt collectors hounding me with threats.

So helping him out cost me a lot of money and a home I loved.

Six years later, he’s resurfaced and has conveniently forgotten what he did and how much money he left owing. He tried to pick up the friendship and took me out to dinner, but it turned into a sales pitch for him to sell me investments.

I was told by one of the people he owed money to that I’d be paid if he ever resurfaced. I’m sorely tempted to call him, for the money taken from me and for the satisfaction. Should I?

No. Although it may feel like it would be satisfying, it could back fire monumentally. Your approach of stepping away from the friendship is a solid one.