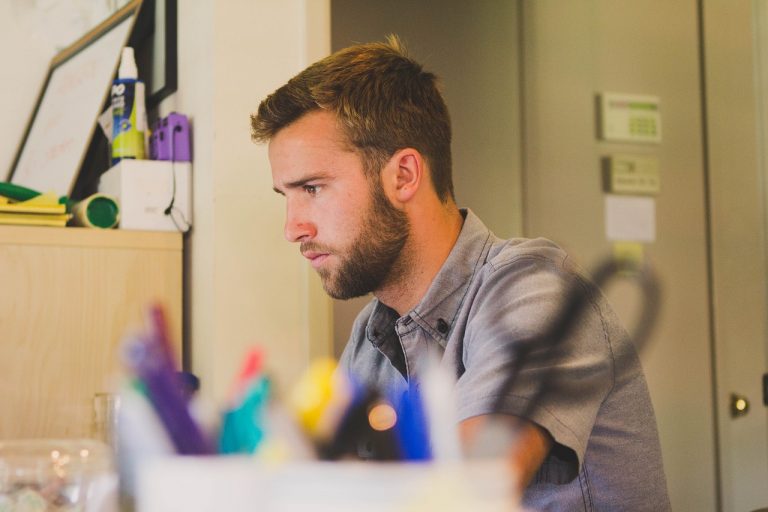 No Favoritism in the Work Place for a Younger Gay Brother

I moved back to my childhood hometown. I got a promotion with work and although I wasn’t originally keen on the idea, I’m actually enjoying being in familiar surroundings. My parents are older but very healthy and it’s actually nice to spend time together.

My problem is, the last two years of high school I was bullied by the school jock. He’s now running one of the insurance departments I’m in charge off. He brings in a steady stream of clients but is basically cashing in on his old High School status. There’s a younger gay guy in his team that he pokes fun of, nothing homophobic but still it raises the hairs on my neck. This Jock is a popular member of this regional office and sales teams like this are widely accepted in this kind of dynamic across the company. The gay guy isn’t suited to the role he’s in, and has requested a transfer to another department. There are better candidates for the other role, the gay candidate has a poor sick record (looking at the diary, it co-ordinates with the big gay parties dates in the city) and his work isn’t the best.

I’m drawn to help him as his situation reminds me of myself, but from a business perspective he’s not really suited to the company. Nobody gave me a life line at school, and it was the toughest years of my life. Should I give him the job?

No, you shouldn’t give him the job. He’s not suited to the role or from the sounds of it the business you are in.

You talk about offering a lifeline, however, you are now in charge of the old school bully based on your old efforts without any assistance.

Have a word with the old school bully and see what other ways, as his direct line manager he can improve the performance of this individual. This puts the situation under the spotlight and if the school bully feels like it’s his performance status in question he will have to deal with this situation, knowing he is going to take the fall if it turns out badly.

Also, stop putting your feelings into this situation. I’m confident in your career you’ve had to let go individuals who aren’t suited to the positions they were in. This could be one of those situations.

Is my older boyfriend still a virgin?

I’ve been dating a guy. He’s really lovely, caring and gentlemanly. We go on romantic dates, meals out, and have the most amazing make-out sessions, but we’ve never actually had sex. It’s been four months. I spoke with him a few weeks into dating, and he said he “wanted to take things slowly.” So, I said I’d wait. I didn’t think it’d be this long. We went on a romantic weekend mini break. I thought this would be it, but although we slept in the same bed he said he still wasn’t ready. I was disappointed and angry, but held back the anger.

We are compatible in so many ways, but this not having sex is driving me nuts!

How to I address this situation with him? I’m getting to the end of things with this lack of physicality. Can it be possible that he’s a virgin and just not confident sexually?

It is possible that he’s a virgin. Not every gay man has a revolving door attached to his bedroom. It’s not a common situation, but not unheard of.

My suggestion is to speak with him, and ask him what he wants. Perhaps say you want more from a relationship and that if he’s not ready then perhaps it time to adjust to being just friends. Four months is a very long time to not consummate a relationship. How long are you prepared to wait?

I once dated a guy who said he wouldn’t entertain sleeping with a new partner until six months of dating. He was nice, but for me, six months was too long to wait. I realised I wasn’t that invested in him. We all have different lead time. Only you can decide how long you’re willing to invest in the relationship until you start to draw a line under things and move on.