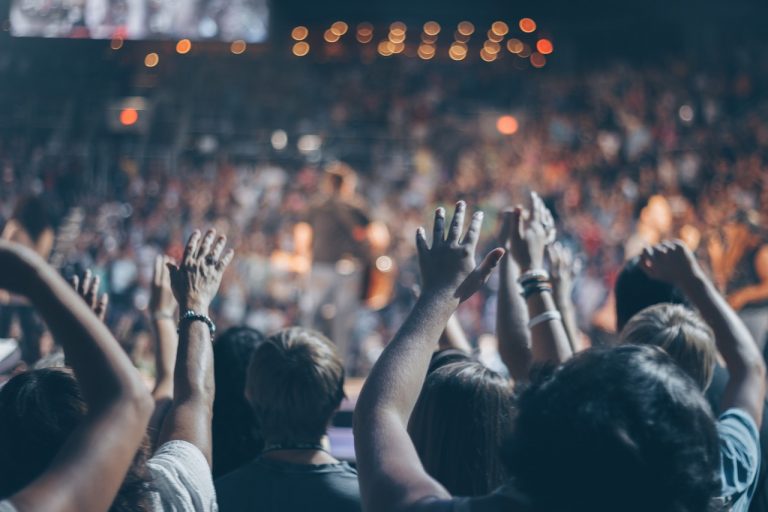 13 Things Pastors Should Avoid when Discussing LGBTQI+ Inclusion and Affirmation

We recently found out our pastor “isn’t sure” whether being gay is a sin. Hearing her admit this was painful, but it was also a relief. After months of wondering, we finally knew where she stood.

It wasn’t what we wanted to hear, but it was finally out there. As a result, we realized we could no longer offer our time, talents, and tithe to her church.

In processing the pain of what she’d said from the pulpit, prioritized in ministry, and finally expressed through this admission, I realized a list of how not to communicate with congregations might be useful to ministers in the United Methodist Church and other denominations which are struggling to figure out whether they will be fully inclusive of LGBTQI+ people.

I posted a call for input on Facebook and Twitter, and received stories in response which made my heart ache. The list below consolidates these experiences, and identifies key what-not-to-dos.

If you’re a pastor faced with talking to your congregation about gay marriage and ordination (or anyone who stands in a pulpit today), I hope you’ll take these points seriously.

1) Don’t straddle the fence: choose a side, and state your position. If you believe same-sex relationships are sinful, say so. If you believe LGBTQI+ people should have all the rights available to heterosexual, cisgender people in the church, admit it out loud. It’s not fair to people on either side of the issue to not know where you stand.

2) Don’t remain silent and hope the whole thing blows over. It’s not going to blow over. People on both sides of the issue have a right to know turmoil is occurring and why. LGBTQI+ folks deserve to hear you state clearly and out loud that they don’t have the same rights as the rest of the congregation.

3) Don’t believe you can please everyone. People are going to be upset, and some are probably going to leave your church. Focusing solely on keeping the peace can backfire.

4) Don’t tell us that simply being in the congregation is enough. While it’s true that having relationships with LGBTQI+ people can allay fears and tear down stereotypes, we shouldn’t have to feel like animals in a zoo in order to educate your church.

5) Don’t assume there are no LGBTQI+ people in your congregation. Don’t think it, say it, or imply it through tangible things like questionnaires which include gender options. Doing so makes us feel unimportant, invisible, or worse.

6) Don’t expect LGBTQI+ people to be grateful for breadcrumbs. We don’t want to be merely tolerated. Our desire to have equal rights is reasonable.

7) Don’t forget to acknowledge the sacredness of each human being. People in your congregation may view us as abominations. Remind them of the truth, and rebuke them if they depart from that truth.

8) When someone comes out to you, don’t say “I love you anyway.” Adding “anyway” implies that there’s something inherently unlovable about us because of our sexual or gender identity and makes you come across as self-congratulatory.

9) Don’t tell gay congregants that we should be celibate. Celibacy is a holy calling not a punishment for a particular sexual orientation.

10) Don’t suggest we keep our identities a secret in order to prevent waves. LGBTQI+ folks deserve to be ourselves in church just like anyone else. Your discomfort and unwillingness to face conflict are what need to be hidden.

11) Don’t compare us to infamous modern day “sinners.” Even if your goal is to show that Jesus welcomed everyone, comparing us to characters like Paul Manafort is insulting and alienating.

12) Don’t deny us the right to a voice. Even if you believe being gay is a sin, LGBTQI+ people are marginalized in the church, and oppressed people should be given a voice during discussions about the system of oppression. If you are having a town hall meeting, invite us to speak.

13) Don’t forget the power of compassion. Even if you think gay people shouldn’t be married or ordained in your church (or in the UMC), if you are asked about it, demonstrate empathy. Not being able to marry a person you adore in the context of your church home is extremely painful. So is knowing that answering God’s call requires leaving your denomination. Compassion is appropriate in these situations.

You were called to minister in this time and place in the history of the church. It’s a high calling and God is watching to see how you will rise to the challenge. Now be about the business for which Jesus provided the example.

Go do what he would do.

Suzanne DeWitt Hall is the author of Where True Love Is: An Affirming Devotional for LGBTQI+ Individuals and Their Allies, Transfigured: A 40-day Journey through Scripture for Gender-Queer and Transgender people , and I Don’t Want Them to Go to Hell: 50 Days of Encouragement for Friends and Families of LGBTQ People. She also wrote the Rumplepimple books; hilarious illustrated stories featuring a misunderstood doggy hero, his tutu-wearing sidekick cat named Mr. Noodles, and his two moms.