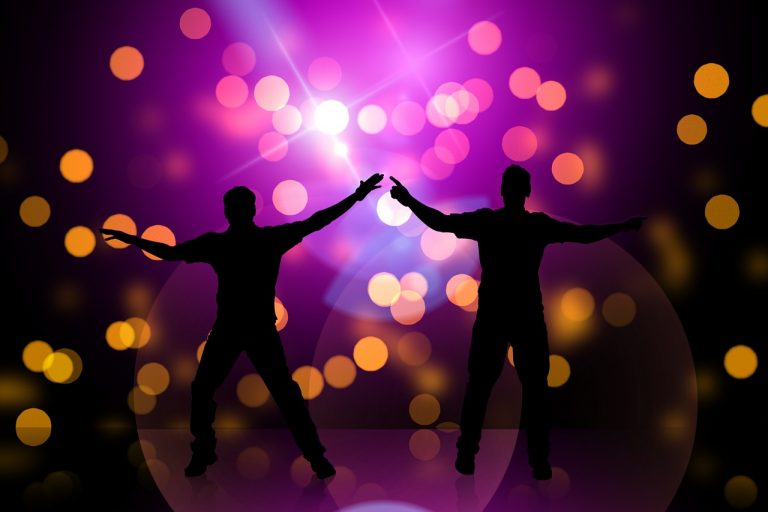 Party-crazy friend after his husband died …

My friend was widowed just over a year ago. He and his husband had an open relationship, and my friend had another semi long term boyfriend on the side.

He was always banging on about how wonderful his life was, his husband gave him an allowance and he was always rubbing it in that he didn’t have to work, so he didn’t.

The boyfriend dumped him a month before his husband died. His husband was being treated for a chronic illness, that was being managed and was not life threatening, but one day he just dropped down dead with a heart attack.

My friend was initially naturally upset, but the day after the funeral went to a weekend fetish party and was posting pictures of himself all over social media. I initially stuck up for him as he may have been in shock and this was way of coping. Then came a series of expensive long haul holidays, and the pity posts for attention on social media. Since the death of his husband he’s not been able to get a replacement boyfriend or even a date, even though he’s been hawking himself around all the dating websites.

I invited him down to stay the weekend on three different occasions, he’d agree, but cancel every time at the last minute because “something cropped up,” so I’ve given up offering.

I’ve silenced him on my social media feed, so my timeline isn’t full of his endless selfies and attention seeking posts. From all accounts the money has run out and the house has a mortgage that needs paying so he’s going to have to sell up and buy something cheaper. He refuses to get a job as he “has a dog to look after.” I’m sick of his self centred ways and this week I realised my true friend was his husband who died rather than the (not so merry) widower.

Am I being too harsh for stepping away from the drama?

It sounds as though distancing yourself from him and the situation is the best option for you at this point.

Sometimes allowing people to process a life event in their own way is to give them the space to work through it. You may be frustrated, but your friend is re-aligning his life, he may make mistakes, however they are his mistakes to make. He sounds as though he’s come from a sheltered financially secure environment and is now having to be independent and be in charge of his own future. If he squanders it, then that’s his decision to do so.