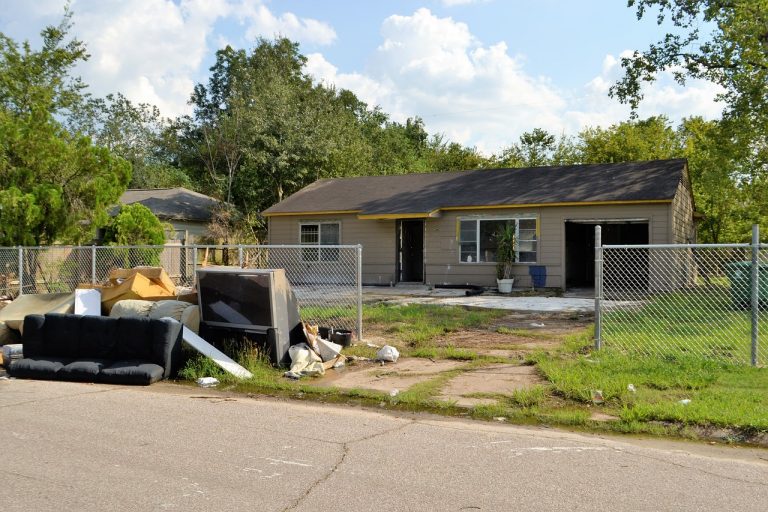 Everything has got on top on me, and I’m feeling less and less like myself. I have constant demands on my time and emotions.

My Mother passed away last year, and for the last eight years my useless sister had moved in with for her to help. This was after yet another one of her marriages had ended, so, she and her equally useless daughter joined my mother for company, which actually initially worked really well for my Mom. My niece is now 24 and pregnant with her second child, the father of this one has disappeared from the scene as did the one from her first child. She seems to be following the same path as my sister. They are all still living in my Mom’s house, and my sister has moved in her current no hope boyfriend.

The house was left to me, it’s not worth a huge sum of money, so them living there isn’t a problem. The problem is my sister and niece are turning into neighbours from hell. I’ve had half the street in contact with me, sending videos of late night parties and noise from rows and even a fight between my heavily pregnant niece and another woman. I’m nearly half a day’s drive away, but I had two of my mother’s neighbours and the town pastor turned up at my home to ask if I could do something.

My sister and I fell out a year before my mother died as she’d taken a car loan out in my mother’s name and various credit cards, running up large debts. My mother had her own faculties so she got me involved, and between my mother’s meagre savings and mine we got paid up and settled. This is why my sister didn’t get the house. My mother’s jewellery was surprisingly lost in the aftermath of my mother’s funeral as with anything of any value. I’d already been given the family photograph album and any personal letters of family interest, so I got what I wanted.

I can go to the lengthy process of evicting my sister and niece, the neighbours have even offered to pay, they’re aware of what happened with my sister and the loans, as she was arrested with a full uniform police car at the home and my niece gossiped with other local town gossips.

Although I don’t like my sister and we don’t talk, I’m not comfortable about making them homeless. But, the frequency of events are escalating. Last weekend I had eight phone calls from upset neighbours after my sister had a BBQ that turned into chaos. I’ve tried to speak calmly to my sister, even in person, with professional mediation, but we end up shouting at each other, and when I telephone she just hangs up the phone. My niece refuses to speak with me, she accused me of stealing the inheritance of the house from her (she had it in her head that she’d get it from my mother), things got to a head and I called her the walking town sperm bank. So no love lost there!

I’ve got the completed eviction papers in front of me, all I need to do is post them, and by the end of summer all of this will be over, but so will any contact with that side of my family. Should I post it?

A Post it! For your own sanity, this situation needs to be bought to a head. To sweeten the deal you could always offer to give the first month’s rent and deposit for your sister’s new home on the proviso the house is left clean, undamaged and no further toxic events being reported by upset neighbours.

It sounds like you’ve made several efforts to make amends with your sister and niece, but sometimes people will just never connect. And when money is involved, that adds even more strain to an already difficult relationship. Many people say that “family is forever,” but I’d say you need to take care of your own life. You can’t save everybody, even family, and some people need to hit rock bottom before they see the need to change. It’s time to cut the cord, and let them sort out their lives by themselves.