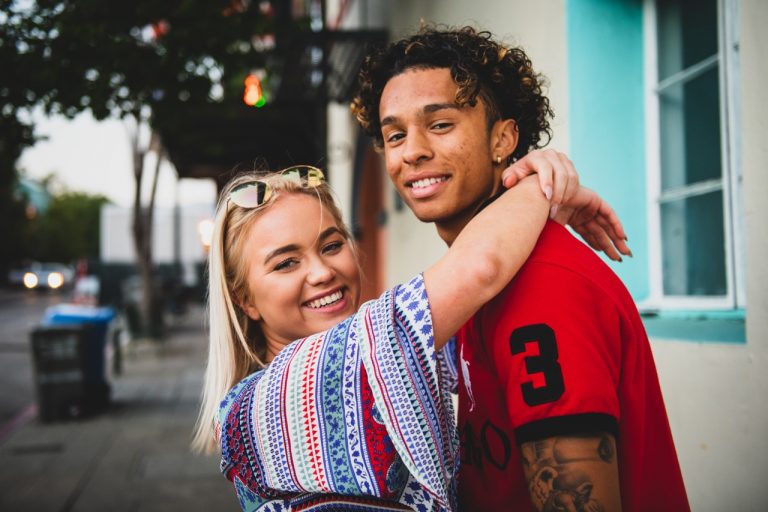 My gay friend now has a girlfriend I’m still trying to get my head around the situation. I know it’s not any of my business but my friend has had a total change of character. He doesn’t socialise as much with his gay friends, and when he does he drags his dull girlfriend with him.

A lesbian friend of mine confided in me that his girlfriend was just looking to get pregnant and would probably go back to her girlfriend when she was. I don’t know how much truth is in that, it seems a far fetched story, especially as they could go to a sperm donor clinic for that. My friend is quite wealthy, so it could be for his money to support the child. I’m getting carried away with this drama and thought process, but I don’t know if I should say anything to him?

What do you think?

ASexual lines are blurring; it’s quite fluid now-a-days. A lot of people fall in love with a person, rather than a gender. Let your friend explore this side of himself. It’s perfectly normal for people to change when they are in a new relationship. No matter who he started dating he’s more than likely to spend more time with that person than with his friends.

As to the pregnancy theory, it does sound a little far fetched, and that someone is shit-stirring. He’s a grown up and knows about the birds and the bees, so let him make his own life choices.