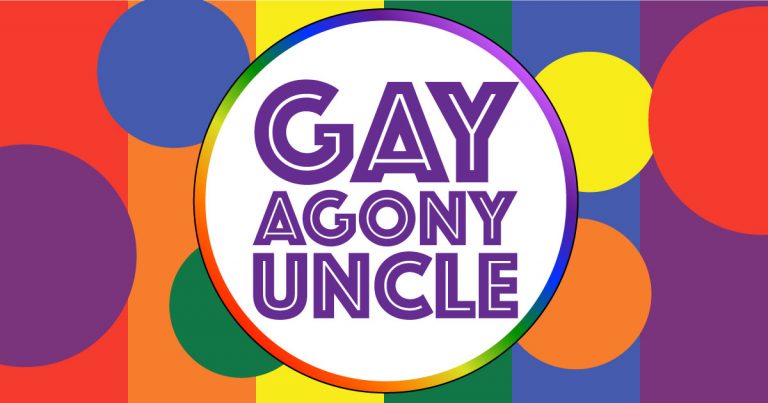 Job is a deadend. Should I stay or should I go? I’ve worked for the same electronics company for over ten years, I work hard and long hours. I’ve brought on the bulk of the big and profitable contracts.

The owner has profited off my work, but my bonuses have been mediocre. I’ve had the prospect of a partnership with a profit share dangled in front of me for the last four years. It always been promised when I get the next big deal. I’ve since got four big deals, and there’s still no sniff of an partnership or profit share. I asked him about it, and he gave me the same “after the next big deal” line!

Also, for the last two years I’ve been working with his imbecile son, who I’ve just found out is being promoted, so will basically be my boss. I know it’s a family business, and I really should have left three big deals ago, but I feel so snubbed.

I’ve been offered a couple of roles with other companies, and the contracts that I’ve brought on have said they would follow me. Should I go, my gut instinct is that I’m never going to get where I want?

Get all your exit plans in a row, have one last try at getting the partnership and profit share. Let him know you have other offers on the table, and if he replies with the same old line, then draw the meeting to a close and toss in your notice. Don’t threaten that you’ll give your notice, just deliver it if he says “the next big deal” line.

Nepotism is rife in family businesses. You can’t do much about that, but you do have the right to leave and take your skillset elsewhere.