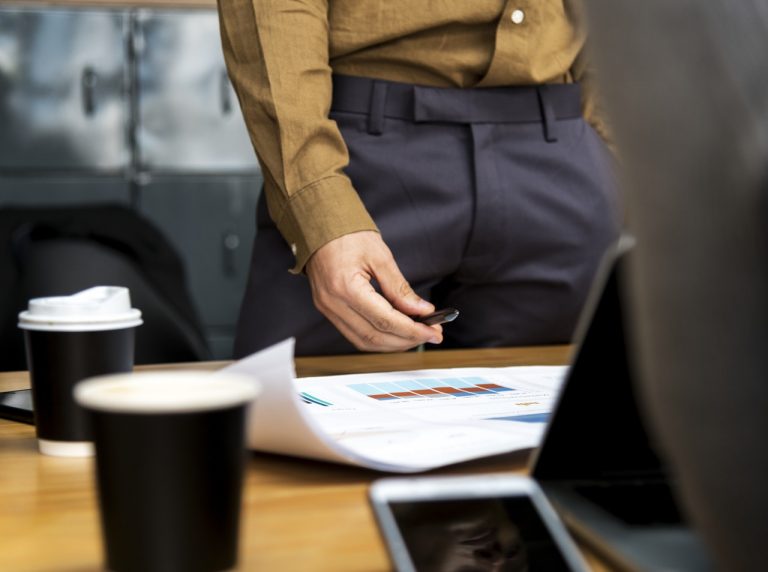 I caused an office scandal… I lied. I told my friend that I was sleeping with someone at my office, which I’m not. It was to get him off my back as I’ve not been with anyone for a long while.

My friend then told someone who works in the next door office, and now word has got out in my office. There are only two other men I work with and both have wives. Speculation spread and one of the wives found out and accused her husband of having an affair. He then admitted he’s had an affair. He’s been banging one of the interns.

Now everyone thinks it’s the other guy. He’s not got any idea what’s going on, and he’s definitely not my type! The untruth has cost someone’s marriage and could cause problems for the other one. I wish I’d not said anything, but I’m not sure what, if anything I can do to rectify things.

There is little you can say or do that won’t make things worse or keep the flames of gossip alive longer. The work colleague who was having a fling with the intern got found out.  Affairs normally do. Keep your head down and don’t engage in any of the speculation. Gossip has a short life span so say nothing more and things will eventually blow over.

Avoid confiding in that particular friend again, since they obviously enjoy creating drama. If they ask about your love life in the future, just reply neutrally and don’t give details.

And hopefully you’ve learned an important life lesson about creating stories that involve other people.