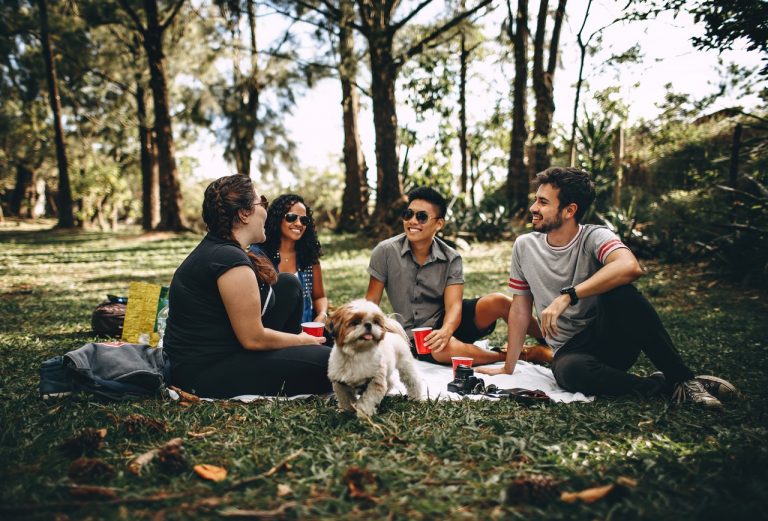 The Joy of Being Single

Not that there is anything wrong with wanting to be in a relationship, but there is a lot that is right with being, and perhaps remaining, single.

One thing I asked myself a couple years ago was, Do I have a need to be in a relationship or do I have a need to develop a community of like-minded friends? As humans, we really are not designed to exist alone. With that said, I think people often mistake their need for companionship as a need for a partner, when in reality, they have a need for community. Perhaps this is why some relationships end; because one partner often times is not able to meet the other partner’s total needs.

I have been to weddings where each brings a candle and lights a common candle, snuffing their individual candles out. What a tragedy that is.

A healthy relationship I think is where each partner realizes that they can not meet each other’s total needs and it is okay to afford each other the space to have friends that can help. For instance, if you like to hike and your partner doesn’t, it should be okay to hike with a friend. Friends of mine, Rob and Bill, have mastered this: affording each other the space to do what they separately enjoy with friends who enjoy the same thing.

As humans, we really are not designed to exist alone. With that said, I think people often mistake their need for companionship as a need for a partner, when in reality, they have a need for community.

I think this may be one reason my GCN family has grown apart. Years ago we based our community on the fact that we were simply “gay”. Over the years, now that we are more accepted in society, I think many of us have gravitated towards integrating with others (gay or straight) who share the same faith practice, political views, lifestyles, etc., as we ourselves live out. In other words, common interests now out-weigh common sexual orientation as a foundation to build a community on. Why? Because we now can, where before, not so much.

This is a good thing, I suppose. Even so, I still miss my old tribe.

So if you are single, see it as a gift and live it out well. Work at creating community with like-minded folks who can meet your need for companionship. Feel blessed that you have many people that can help you meet that need. And by all means, don’t get involved with someone because you feel it is the only legal and moral way to live out your sexual needs. Contrary to the very poor advice people often pull out of scriptures: sex alone is not a good reason alone to secure a husband or wife.  Did I just say that?

Sometimes, having a FWB is not a terrible thing. Just sayin’.