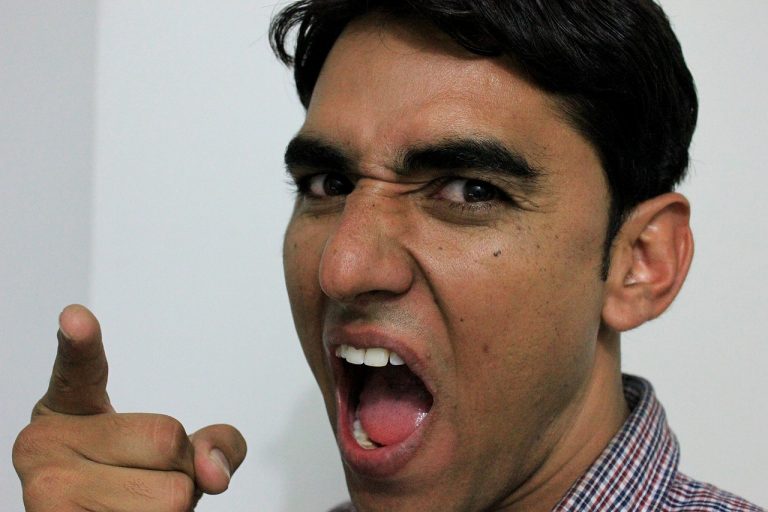 A kind of “Love” I can live with

I  so wanted to rip their heads off. To yell at them, to show them how stupid they were being.

There are all these little private chat groups on Facebook, and if you’ve got any media-chatty or politically active friends, you’ve probably been sucked into some of them. This one was an alumni group from the Christian university I went to. And the discussion was — surprise, surprise — about the president and his recent policies.

I wanted to yell at them, and tell them Jesus opposed everything they stood for. All their nationalistic pride, their anti-immigrant hostility, their anti-equality, anti-LGBTQ rights positions. Their dismantling of social safety nets for our seniors and the poor, for children. Their lifting safeguards that prevent poisoning our water and destroying our planet. Couldn’t they see how unholy they were being?

If I could, I’d probably strip their voting rights away. I’d silence their ugly voices. I’d make it so they couldn’t do harm to people, to the planet, to our country.

Yeah. Until I thought about it for two more seconds. I can’t drag Jesus into my arguments — even when I feel it is so clearly justified — because they can too. We each read and hear what we want to see and hear. The Bible, the Gospels, Jesus, only speak to us where we are, what we’re willing or able to accept right now. When people try to quote Jesus at me to prove me wrong, I almost always think they’re misunderstanding him. And, of course, that’s what they think when I do it to them.

So, I held my peace. I didn’t yell and rant. I was diplomatic. I didn’t concede their side, I didn’t admit they could be right (they aren’t!). But I stated that we would probably never change each other’s minds with our arguments. And (even if I could) I wouldn’t deprive them of their private religious freedoms or their civil rights. That even though I adamantly disagreed with them, I would recognize that they were good people, with good intents. (Okay, so maybe I was being generous here.)

And it struck me. That’s what the whole “love your neighbor” thing is all about. That’s what the Hebrew prophets talked about so much — “hesed”, that wonderful Hebrew word that is loosely translated “love” or “mercy”. It’s not “love” in a mushy, feel-good kind of way. It’s not emotional. And it’s not a “love the sinner, hate the sin” kind of thing (which gives you license to treat others badly). It’s actually better translated “kindness.”

Kindness. Treating each other decently. Even when we disagree. Even when I view them as a threat to my values and my way of life.

This is what the prophets, and Jesus centuries later, emphasized. (Just read Hosea or Amos or Micah.) They ranted against political leaders, the rich, even religious people who were outwardly devoted to God, but who treated their fellow human beings as disposable commodities. Who lied, who cheated, who robbed, who took advantage, paid badly, abused, oppressed other people. For whatever excuse: they’re “alien” or “foreign” or “illegal.” They’re “unholy”, “unclean”, “impure.” They’re “sinners”. They are an “abomination”. God hates them.

No. God doesn’t hate them. Maybe God is annoyed with their behavior, and maybe I should be too. But I am not free to treat them badly. I am not free to abuse, oppress, or deny their civil or religous freedoms.

I have to be kind to them.

I don’t know what that always looks like. And maybe it’s only a half-step forward toward full love, where my heart is actually involved and I begin to see their divine value. But God doesn’t require that of me (yet). He requires me to act toward them as I would have them act toward me. To “do unto others…”

Jesus said all the Law and the Prophets could be summarized in the two commands to “Love God” and to “Love your neighbor as yourself.” And it helps to know that that “love” doesn’t mean I have to like them. I don’t have to agree with them. But the very heart of genuine spiritual life is in those two actions: connectedness with God and treating our fellow human beings decently.

So, in that chat group, I conceded that I would probably never change their minds — nor they mine. We were all adults, and likely all set in our particular world-views. But I would try to treat them respectfully. (Even though inwardly I still wanted to have them removed from the planet.)

And I think — I hope — I made God smile, just a little bit, when I took that step.

I’m hoping we all will.