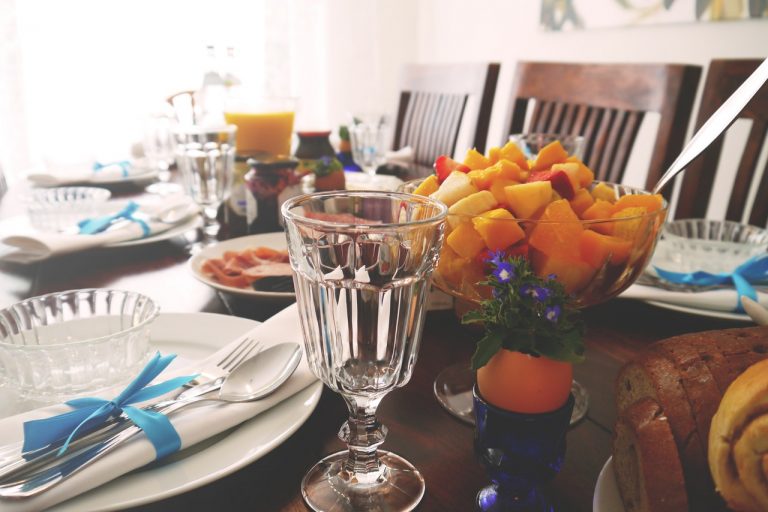 Dear Gay Uncle: My mom doesn’t like my mixed-race husband I married my partner last month. We didn’t tell anyone, just took an afternoon off work on a Friday, got hitched, and then went on a romantic weekend away.

We’ve announced to our friends and family that we’ve got married, and everyone but my mother was happy. My mother has never liked my partner, she thinks he’s unsuitable for me. We’ve been together nearly ten years and met at work; he’s a surgeon and I’m a theatre nurse. She’s never openly admitted what the problem is, but I feel it’s because he’s mixed race.

My father was very supportive. He slipped me some money to buy something nice for our home as a wedding gift. However, we’ve been uninvited to the family Sunday brunches hosted by mother since we announced we were married.

My brother and sisters are in the crossfire. My two sisters have refused to go to the brunches unless I go. My brother was under the thumb of my mother as she lent him a lot of money when he was made redundant last December and she still financially helps him and his family.

Last Sunday we hosted our own brunch at our home, my sisters and their families came, as did my father. My mother was furious and has threatened to divorce my father if he does it again. My father has said mother has gone too far with this issue. He has told my brother he’d pay off the loan my mother lent him and would support his finances until he gets back on his feet. My brother has now cancelled going to mother’s Sunday brunch but has said he wouldn’t feel comfortable coming to ours unless mother came too.

I don’t want to be the cause of my parents divorcing. It seems such a petty thing to end 40 years of marriage over. Is there anything I can do?

First of all, congratulations on your marriage.

What’s happening with your mother doesn’t sound as though it’s just due to her disapproval of your marriage. You’ve been together for nearly 10 years, so you would have been un-invited long before now if that were the sole reason. From the other things you’ve mentioned, it sounds like it’s something more along the lines of losing control and authority in the family.

You have not done anything wrong, and it seems as though you have family support behind you. So it’s time for your mother to be an adult in this situation.

Be cordial and keep an open invite to your mother and brother to attend brunch at your house, that way the door is open for her to make the decision to come. If you didn’t invite her, you’d be playing into your mother’s game, and this would give her the option of playing the victim. This would allow her to wallow in sympathy support. And nobody wins in those kinds of games.

Let your mother and father deal with their own relationship. They’ve got 40 years history together, so it sounds as though your father knows the rules of that relationship game.