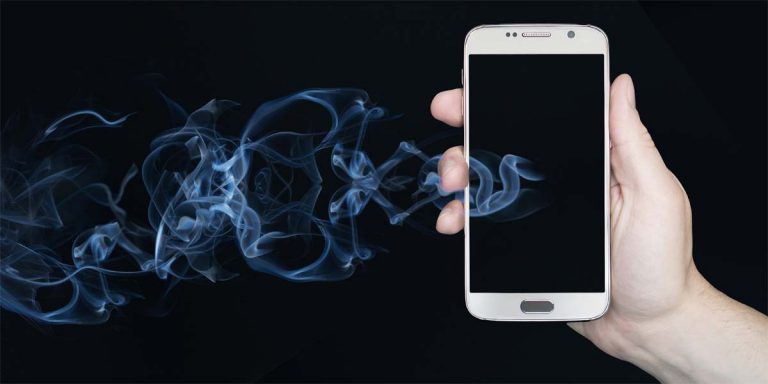 I previously used social media a lot. When I was going through a rough time at college and coming to terms with being gay I found it to be a great support. Exchanging messages and talking through my stresses of the time. I’m now an out gay man and working in my perfect career. Life is working out for me.

Now that things are going well in my life, I only really dip into social media occasionally in the evenings and weekends, but not as much as before. I’ve been seeing a guy for a few months and we’ve just linked our social media accounts as “in a relationship” with one another.

One of the guys who talked me through some dark times a few years ago seems to have turned on me. We used to Skype each other a couple of times a week and exchange messages into the early hours. He was a great source of comfort to me at the time, but we fell out of a routine. He went on an extended holiday, I moved to a new house and where I was staying had a patchy internet, plus I was putting extra hours into my work. When we arranged to Skype, either me or him would have something crop up, so we’d make loose plans for another time to speak. So we drifted apart.

Last night he sent me a long email saying he thought we were in a relationship, and he’s upset that I’m seeing another man. He lives in a different time zone, and we’ve never discussed ever meeting up let alone being in a relationship. He’s twice my age and was more a father figure to me. I feel bad, but I don’t think that I’ve led him on. How should I respond to him? I’ve tried to write a reply, but it either comes across as just platitudes or ungrateful. He was there when I was in a very bad place, and helped me work through it. I value his friendship, but in the last few years I’ve really found my feet and I’m enjoying life.

What should I say?

Social media can be an awesome thing, but sometimes messages and wires get crossed and misunderstandings can occur.

You’ve said what should be said in your last few sentences. Perhaps you should forward those words to him. Many friendships or relationships can fall into three types: a reason, season, or a lifetime. For you, this chap was a reason. He was there as support during a difficult transition period in your life. You didn’t have romantic feelings for him, and you didn’t lead him on (at least intentionally).  As you said, he was more a father figure. That doesn’t diminish his importance for that period, and your correspondence to him should highlight how valued his time was to you.

A few kinds words may help soften the blow. But in either case, you owe it to him and to yourself to clear the air so you can both move on.

And … congratulations on your success in finding your path in the world.