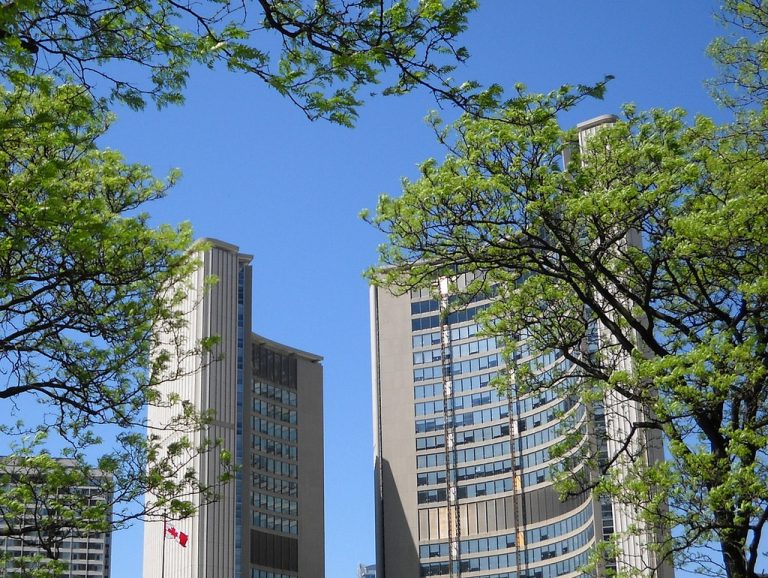 Dear Gay Uncle: My partner got a promotion to a new city My partner has won a great promotion in another city. We’ve been together nearly ten years, have a great home together, and superb life. This promotion is what he’s been working towards for the last five years. He was hoping to fill the position that was available where we live, but a counterpart in the same role has taken it here leaving the position open for him in the other office. I’ve been really excited for him, as these roles only come available every five or six years, and it’s normally when the person in the role retires.

I’ve only really worked in minimum wage jobs. Currently, I work in a gallery/coffee shop. I love the people I work with and working in the creative environment. I feel like I’m really settled, and even though I don’t earn much, we have a great life, wonderful home, and don’t have to worry about anything due to the income my partner earns.

I’m really pleased that all his hard work has come to fruition, but … I don’t want to move. If we don’t move, he may be waiting another five to ten years until another position comes available.

We’re all set to move into the new house in March. Our house has sold (well, it’s his house, as I moved in with him) and the new house is double the size and amazing, and the new city is a lot cheaper. I’m just very anxious about moving and leaving everything behind.

Should I ask him to cancel the house sale and stay here, even though this job has been what he’s been working towards for so long? He’s already started in the new role and is commuting back on the weekends. He really loves the role and the increase in prestige along with the huge salary.

I feel useless and as though I can’t give my opinion. I’m nearly 40 and have never paid for anything in my life, just being the partner of a more successful man. I know I should have said something earlier, but I got swept away with the excitement of a move, but while he’s been away working I’ve seen what I’ll be giving up.

It does sound as though you do need to sit down with your partner and discuss your anxieties. However, it also sounds like it’s a little too late to do much about it. If he’s already started in the job, then someone may well be doing his old one, so there might not necessarily be a job for him to go back to.

Moving and change does create a gambit of issues, but since you’re moving to another city, there may be a variety of other creative environments you can work in.

The overtone of your letter indicates you have some self-esteem insecurities. Perhaps a fresh start in the new city will be a good environment to concentrate on personal development and focus on what you want to do with your life. Set aside a period of time of a year to acclimatise to the city. Then, if it’s not working out for you, review the possibility to move back. But be prepared to do it solo.