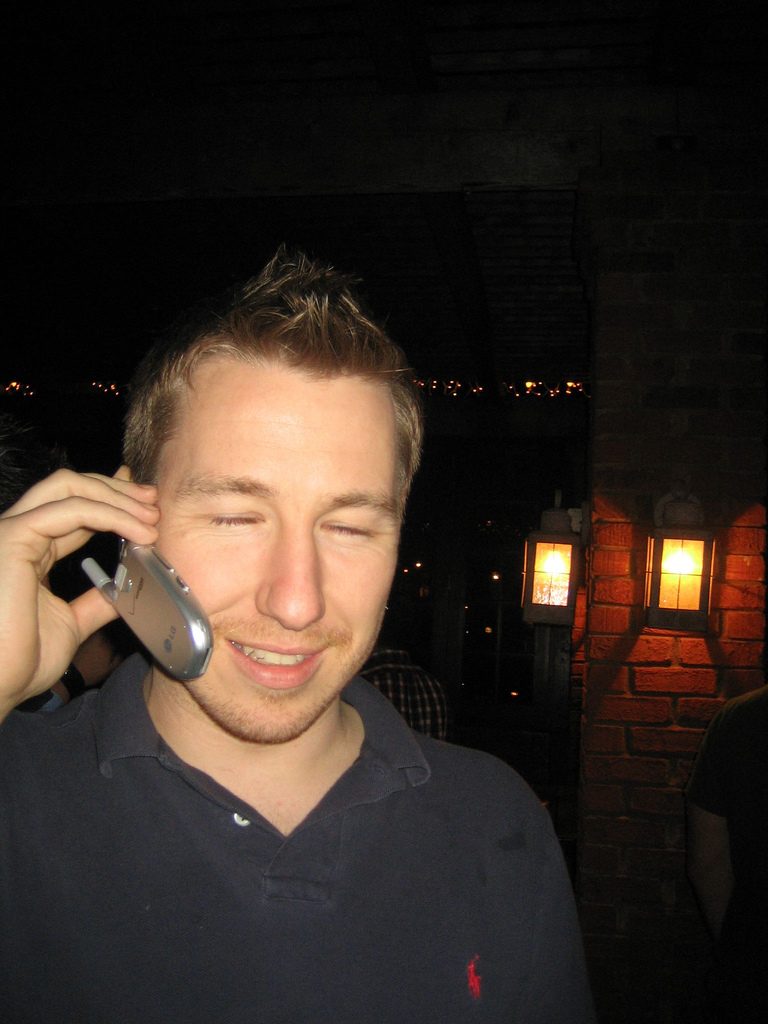 I got married to my partner of 7 years last year and we’re now getting divorced, just after the summer last year he asked to open up the relationship. He claimed he’d not played the field and felt he’d missed out. We’re now both in our forties. Admittedly, he came out in his early thirties. But he hated the bar scene, preferring dinner parties and a more sedate social life.

He says he got married as he felt it could reignite our relationship. I didn’t even think we needed reigniting!

I’ve moved into my friend’s spare room and not spoke to him since October. On New Year’s Eve he texted me saying he missed me and our life together. Is this him wanting to make up with me, or just a drunken text? What should I do?

It does sound as though you need to have some couple’s therapy, to either open up a clean level of communication and, or to create closure. It sounds from your letter you still want to make things work.

New Years is a tricky time. People have a lot of time on their hands and think ‘what if?’ The text could be a drunken spur of the moment thing, or him reaching out.

If only to put your mind at ease I would open up communication with him. You have seven to eight years of history together. If you don’t at least ask, you may regret it.

Many couples get married as a way of re-igniting a flagging relationship, whether they communicate that this is the reason or not. Some people get married for all the usual reasons: love and a declaration of a life long commitment to each other. However, once the event has happened they sometimes feel trapped and restricted.

Without speaking with both of you together it’s impossible to see what the core reasons are, which is why it would be beneficial to enter couple therapy. Even a few sessions could reveal a lot, and either start you both on a new road together or give you both closure to start a new life independently of each other.