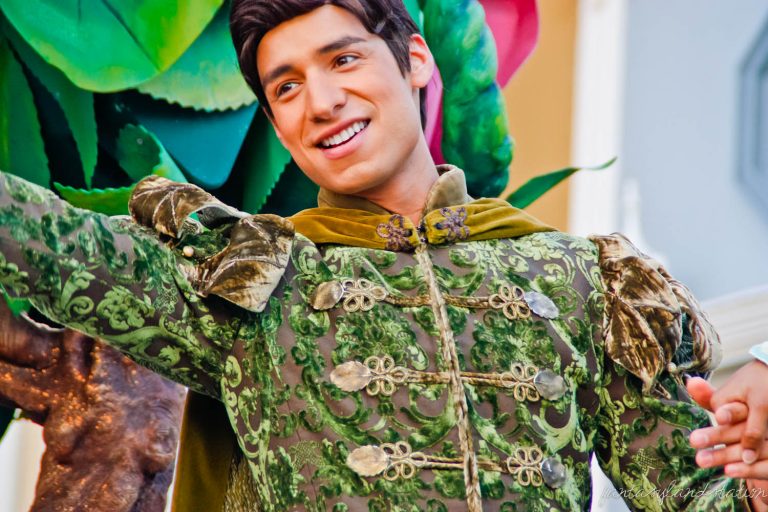 Today a friend took the gutsy step of publicly posting that he was back in the dating game, and thought that with his large pool of friends on Facebook, he might have better luck making connections by announcing to a wider audience. Sure, why not? What are friends for if not setting you up on your next blind date?

But here’s the kicker, the thing that got me to write this. He added, “for those seriously interested only.”

And there it is. I see it a lot in my Christian guy friends. The desire to skip right over the dating process, and go straight into betrothal and marriage. Some of my friends have even taken to the old term “courting”. As in, “I don’t want to date. I want to court someone and then marry.” But it’s the same idea: that dating, spending some time with someone new, drinking coffee, going to movies, having dinner … getting to know someone … is a waste of their time and energy unless there is a specific guarantee that it will result in rings being exchanged.

Put more bluntly (though I’m sure most of my friends would never consciously think this), “people are not worth my time unless I get exactly what I want from them.”

Don’t be so picky…

As the older guy friend, I want to smack them up side their heads (kindly of course), and tell them, “you’re missing the whole point!” I know because I’ve been there. It’s like walking into an upscale restaurant and refusing to look at the menu because you already know you want meatloaf.

Meatloaf is great. But have you tried the lobster? Or maybe the shrimp scampi with angel hair pasta? Or that wonderful Teriyaki steak, marinated in a ginger, soy and pineapple sauce?

That’s what dating is. It’s sampling the menu. Trying out new flavors, discovering things you never knew existed — things you might absolutely love.

And yeah, along the way you’ll sample a few things you don’t like. But it opens you up to a world of new possibilities — ones that may never have even occurred to you. How will you know you’re not a fan of oysters if you’ve never tried them? Or think of all the wonderful evening meals you would have missed out on because you didn’t know you absolutely loved pasta puttanesca. So many guys have such a restrictive list of what they’re looking for in a mate, that they refuse to date anyone who doesn’t match perfectly. “Why should I? I know I won’t marry him.”

It’s about discovering more about yourself.

It’s about broadening your view of the world around you.

It’s about meeting different kinds of people, trying new experiences with them, exchanging ideas, learning something new about the world, about life.

It’s exposure to the wide variety of humanity out there — the richness of God’s creation. Kinda like that prayer the Apostle Paul wrote for the Ephesians, “so that you might know the glorious richness of his inheritance in the saints” — so that you can experience the beautiful richness of variety in the types of people God created. People even of different faiths.

See? If you know in advance that you probably won’t end up marrying this particular guy, you’re free to spend time with him even if he’s not a Christian. You might gain a whole new appreciation for faith and God because he’s Buddhist and explained how he meditates. Or he’s Muslim, or Jewish, or even an atheist.

Let me say it again. There is so much freedom in dating when you know that you’re not gonna marry this guy anyway, so you’re free to enjoy him for who he is rather than what you want him to be.

The encounter is meant to enrich you. You expand your mind, your heart, your portfolio of experience because he introduces you to things not a regular part of your world. He might take you to a late night jazz session, or to an art exhibit. He may play selections from his vintage rock collection, and open new musical doors for you. He might take you to his church or mosque, to some place you’d never have gone to by yourself. New food, new wines or beers, new music, new parts of town you’ve never seen. New perspectives on God. If you’re lucky, he’ll share a part of his soul with you.

You become a better, richer person by dating.

Unless, of course, you’re completely self-absorbed, and not really interested in the men you date at all except to see if their initials will look good on your monogrammed towels.

That sounds a bit harsh, but honestly, that’s how some of you sound. “I only want to date someone whom I could settle down with” comes across very much like “you’re not good enough for me, and I shouldn’t waste my time on you.” Of course you don’t mean it. But you’re robbing yourself. Hell, you’re robbing them, all those guys you refuse to date, of seeing the kind of person you are, of the chance to learn something from you, to realize that there are people of your caliber out there in the sea for them to find, that maybe they don’t need to settle for the first “suitable” guy who comes their way.

And you too. You’ll meet a variety of guys who might fit your definition of “marriable”, but you’ll discover that you don’t need to commit to him just because he fits what you thought you wanted. By dating a variety of men, your checklist may expand. You’ll add new desirable traits to your dream — and likely add to your list of characteristics to avoid. All because you learned something new by meeting a variety of people.

Open yourself up to guys outside your normal “marriage criteria,” just for the sake of greater exposure and personal experience. You’ll grow in ways you never imagined.

Let your heart get broken once or twice

“But I don’t want my heart to get broken,” you may be saying.

And yes, that is a very real possibility.

But here’s the thing. You should get your heart broken. Because that means you had a genuine connection with a real human being. It is part of the authentic human experience, and you cannot isolate yourself from that and expect to be a healthy person. Real people have hearts. Their hearts become engaged with people they spend time with, who they grow to care about. You will not go untouched. But you will be a better person because you were touched. Dating changes you. Dating deepens you.

Dating has gotten such a bad rap in some Christian circles, especially among faithful guys who are “waiting for marriage.” But cutting yourself off from the people around you, just because they don’t match your checklist, actually cheats you.

So stop looking for Mr Right. Stop being so picky, so restrictive. Be open to dating a variety of guys. You’ll have a lot of first (and only) dates. That’s fine. That’s part of the discovery process too. And when you do encounter that guy who really makes your head and heart sing, you’ll have a much broader basis of comparison to judge your suitability by.

They say “you have to kiss a lot of frogs before you find your prince.” But it’s because you kissed those frogs that you recognize who your prince is. And, realistically, you’ll get to kiss a lot of princes in the process too. You’ll just be better prepared to pick which one you finally settle down with.