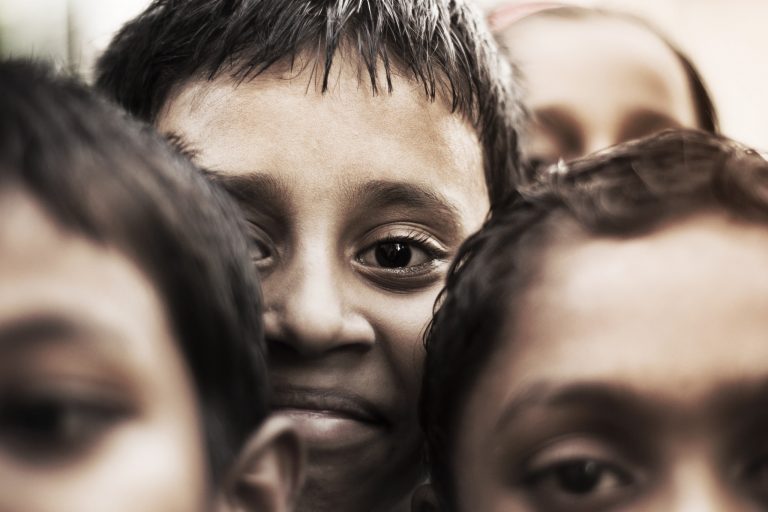 Many are Called but Few are Chosen: Making it happen or waiting for God? In the world we live in today where so many of us are constantly goal setting, have you ever taken the time to wonder what kind of goals guys like Moses, David, and Joseph set?

You hear it all over the place. I certainly did when I worked in the high end of professional sports. “You have to set your goals and go out there and make things happen for yourself,” they said. “Those who wait never get anywhere. You can’t stand still unless you want to become another statistic,” they added.

While I see what many are trying to communicate through the above statements, I also realize today how limiting that can be to our lives. You see, all of these sayings begin with us and very much depend on what we are able to muster up and accomplish. Yes, there have been many that have indeed made big gains in their lives who subscribe to this approach. However, have you ever wondered what would have happened if guys like Joseph, Moses, David, and even Jesus himself would have chosen to go out and make things happen?

Consider Joseph. He could have escaped prison in an attempt to make it happen for himself. Yet if he did, he would have never come in front of Pharaoh, nor would he had been appointed as the Prime Minister of the most powerful nation in the world at the time. Consider David. He would have probably ended up in jail or been killed and would have never become King if he had chosen to kill Saul when he had the chance. Consider Moses. He too most probably would have ended up in much the same way, and Jesus himself would have probably blown it all out of the water before it even began. So why is it that while in the world we are told to go out and make it happen, with God often the way to make it happen is to wait and be still?

For years I struggled with this thought until a recent conversation I had with a very close friend and brother of mine, Kevin Devries who is the Founder of Grace Explorations in Grand Rapids, Michigan. While chatting with him over Skype, we began to unpack the Bible verse that says “many are called but few are chosen.” For a long time I stumbled on this statement, not really understanding what it actually meant. Time and time again I struggled with the latter part of it, especially when I took into consideration the unmerited and unconditional grace of God I so passionately love to share with others.

Yet after tossing ideas back and forth we began to realize that guys like Moses, David, Joseph, and even Jesus — who were clearly called and chosen — chose to wait during their years in obscurity instead of trying to make it happen. Instead of hustling and rushing about, they chose to listen to the stillness they carried within them that enabled them to understand that in spite of what their restricting circumstances told them, what had been promised and been apportioned to their lives would somehow be delivered in full. But most importantly we saw that none of them went after their destinies, but instead their destinies came after them. In other words, they didn’t make the choosing but instead waited for the appointed time to be chosen.

Today we need to understand that if we want to do something great for ourselves we then have to go out and make it happen. However, if we want to do something significant that will impact the multitudes and change the course of history we then need to wait for God to set it all up, since all of our doing and hard trying will very likely only prevent it from happening. Our role while we wait is to respond to whatever is before us, never knowing what may be the key that leads us to the very place where we are chosen — like Joseph when he revealed the dreams of the royal cupbearer and baker in prison, or like David when he delivered some sandwiches to his brothers.

I know ever so well how gut wrenching it can be to wait in obscurity, and of course while we do it, how easy it is to wonder if this is probably it and there will not be anything better for us. Yet as we do, let us not forget that this is exactly what faith and mystery are all about — and that they both will always require bigger guts than most of us realize.

Remember – Those who are chosen choose well.

Have a great and still weekend!

PABLO GIACOPELLI was born to Argentinean parents in Lima, Peru, and has been involved in high performance environments since an early age, first as a player and later as a coach. He has coached some of the best female players in the world of tennis. He was the tennis team Captain for Estonia in the 2008 Beijing Olympics, and his pupils’ successes have ranged from quarter final showings at Grand Slams, to winning major WTA events, to top 10 yearly rankings. He is a certified Professional Performance Tennis Coach and is trained in Sports Psychology. He is also a certified personal and professional performance coach by the Coach U Institute.

Pablo has traveled the world, speaks four languages, and is a guest speaker at various conferences and seminars around the world. Lately, Pablo has been coaching people from all walks of life to develop their personal and professional lives by helping them to lead their lives from their heart. He is author of The Modern Fig Leaf and Holding On Loosely, and is the owner of Uncommon Spiritual Retreats. Based in Tel Aviv, Israel for the last 4 years, he is married to Madeleine, and is the father of five children, Vanessa, Jake, Mia, Gisella, and Anabella.