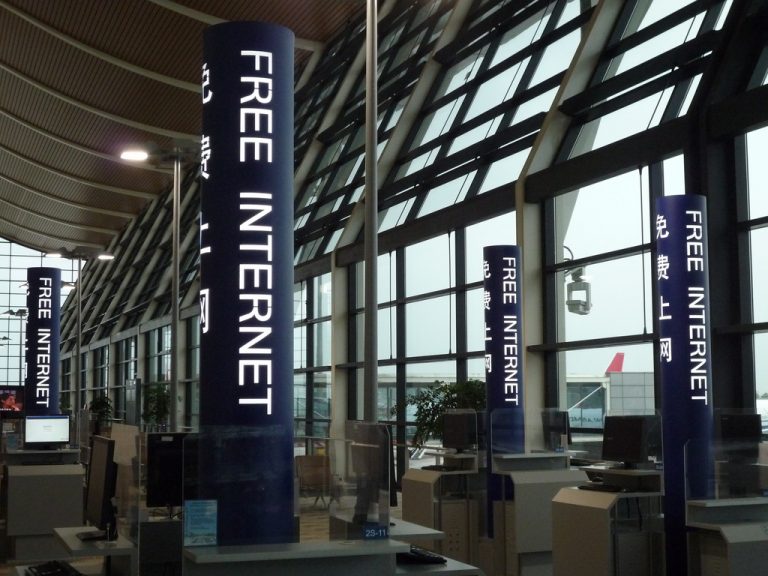 How the Internet Killed Westernized Christianity The question is valid, “How much more do we have to take from the church until we have had enough?” The odd part of this question is that many of those asking this are Christians. It seems they’re tired of distorted images defining who and what they are, and deciding how the world views them.

Too many Christians are becoming fed up with Fox News or Pat Robertson and his 700 Club being the face of Christianity.

This age of information has informed its constituents that evangelicalism, as we know it, is no longer thriving, but is in fact dying (I’ve listed statistics else where to show this numerically, you can read those here and here). With the ability to share, and transfer information to anyone, anywhere, at any point in time, freely and without restriction, the internet has exposed secrets which the Church was formerly able to hide with ease.

It has unmasked the lie of biblical inerrancy, deeply questioned Christianity’s historicity, and it has won the war on homosexuality. As if this supposed war has not been enough to provoke outrage against the church, there’s the pervasive issue of hobby lobby, there’s “whistleblowers” reporting abuses by christian leadership, and there’s the unrelenting dehumanization of undocumented immigrants.

It seems as if the church has won many battles, but all at the cost of losing a war and their very own people.

I’ve said it before and I’ll say it again: the information age of technology will be the end of conservatism as we know it. To be clear, not the end of Church, the end of conservatism. It has and will continue to reveal indiscriminate acts of oppression on the individual and institutional levels. Exposing the fact that the local evangelical pastors career is no longer safe, the seminary professor’s tenure is worthless, all the while the future of the local pastor is at best bi-vocational.

I’ll go ahead and claim it, the future of the American Church is seen in England or Germany (more on this later).  The information age, I think, will have the same effects to that of the Enlightenment.

Understandably so, pastors and institutional leaders are beginning to become more and more nervous, as it was recently seen through “Financial Guru” Dave Ramsey and Mars Hill founding pastor Mark Driscoll. On the smaller and more localized levels there are various other pastors being publicly accused of abuse and maltreatment by former employees and/or congregants. These vigilante cyber attacks will continue to be carried out by wounded, hurt, and angry victims marred by institutionalized violence.

“Leakers used to need a name and face to be credible. That may no longer be the case.” – C. Fred Alford

Anonymity has provided the ability to expose maltreatment, ensuring the safety of their personal reputation. Bloggers such as Matthew Paul Turner have shared these platforms to those who might want to remain anonymous but call out authority in which they view to be unethical. Although many have foregone the option of anonymity. The fact of the matter is, if you want to ruin a career or threaten someone’s pastoral position all you have to do is access a laptop and locate free Wi-Fi.

For so long the church has been deciding upon what is right, and what is wrong by silencing the opinions of others.  The “moral majority” has deemed abortion, same-sex marriage, and the right to bear arms to be the sole focus of morality, but the information age is revealing the moral-majority 1) isn’t “moral” 2) neither are they the majority. “Fox News,” TBN, and the 700 Club are no longer the only platforms Christians can speak and be heard from. It’s now in the hands of others to decide what the ethical and moral focus will be.

Sadly enough the dehumanization of the world is not ending, but will no longer be in the hands of the fundamental-right, this so-called “moral-majority.”

White evangelicalism as we know it has taken a fatal blow, a mini coup is in place, and the power is shifting.

ANDY GILL is currently studying theology at Princeton Theological Seminary. He has no clue what he wants to do after that, but for now he pretty much lives in the library & Starbucks.

His goal is to challenge the status quo of Christianity, and to encourage the church towards living an authentic, biblical faith, loving our neighbors, acknowledging the poor, and going out and making disciples, all while considering that not all of Christianity is meant to be lived so safely, comfortably, and securely.