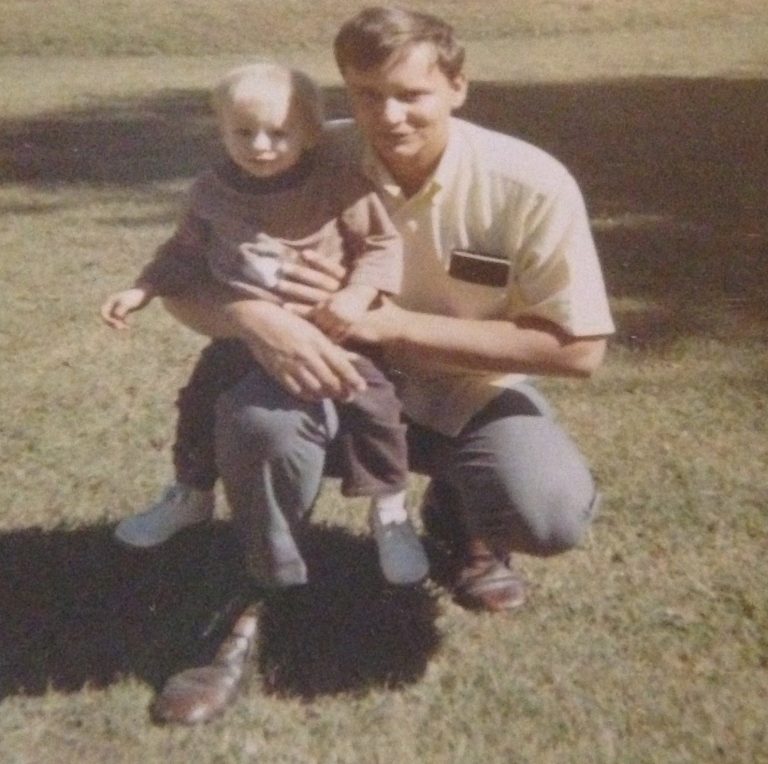 It’s been almost twenty years since New Hope’s family weekend, and there’s so much I don’t remember. I’ve pored through my journals and surprisingly I wasn’t writing much during that time. By that point, I think I had completely shut down and retreated more and more into my shell. All I know with any certainty is that my soul had plummeted into one of the worst depressions I had ever known, and I was constantly begging God to lift me from the depths of despair. My beloved roommate, Liam, had returned to Singapore, and Jason and I had been “leveled.” I questioned everything and yet I hung on, because . . . well, what other options did I have?

While the parents were congregated in the sanctuary of the small church hosting the event, I sat outside with Jake. Perhaps his intentions were good, yet I realize now that he was the embodiment of an unharnessed legalism that did more harm than good.  I don’t know where he is now in terms of his relationship with God as it’s been years since we’ve spoken. Perhaps he’s relaxed. His photo constantly pops up on my Facebook news feed as “someone I may know,” but I have no desire to open that door.

As we sat there on the lawn of the church, basking in the warmth of the late August sun, I made myself entirely too vulnerable with him, inviting a tireless litany of how sinful I was and how much I needed to repent. I listened intently, trying to glean truth from his words – hoping for a little compassion. Instead all I got was a bunch of religious jargon that did nothing but make me feel worse. More and more I was beginning to see Jake as someone who couldn’t possibly understand the unconditional love of God. I honestly think he was afraid of God, and he was hell bent on instilling that same fear into the hearts and minds of others.

“Life is hard,” he snapped. “Do you really think God gives two bits about your happiness here on this earth?”

I sat there in silence, yearning for the old L.T. – the cool, carefree dude who was opinionated to a fault and didn’t take shit from nobody. The old L.T. would have responded with fervor and determination, but that person had died in recent months, leaving behind a timid shell of his former self, blindly following an ideology that made less and less sense.

My mind wandered back to my English class in high school, and I remembered Mrs. Stump’s assignment to read and then write a paper on Jonathan Edwards’  “Sinners in the Hands of an Angry God.” His famous words haunted me then and still did.  “The God that holds you over the pit of hell, much as one holds a spider, or some loathsome insect over the fire, abhors you, and is dreadfully provoked: his wrath towards you burns like fire; he looks upon you as worthy of nothing else, but to be cast into the fire.” Was this the God Jake believed in?

He sat there with a smug look on his face, poised and ready for a debate. As usual he was shoeless and I couldn’t help noticing that his toenails were slightly overgrown. He wore his signature black t-shirt and jeans. I looked in his direction and scrutinized his rugged features, thinking to myself that if he would cut his hair and shave off the Yosemite Sam whiskers, he might not look half bad.

“L.T., your problem is you’re selfish. You’re vain, conceited, and think you can do it your way. Well, you can’t. You need to be broken, humbled, and I’m afraid that if you don’t repent you’re in for a rough road ahead.” He glared at me and continued to spit his words out with venom. “All I know is what the word of God says. It’s all about faith, L.T., and that’s something you lack. You know you can leave anytime you want. Nobody’s holding you here against your will. But please know that if you leave, you might as well burn your Bible, because you’ll be turning your back on God.”

I was tired, and refused to give Jake the satisfaction of a response. As I stood up I spotted Jerry coming out of the church. Jerry was a solid anchor for me during my time in the program and I adored him. Once I reached him I pulled him into a tight hug, whispering in his ear, “Please rescue me.”

He laughed. “Hey, what are you and your dad doin’ after their seminar? My parents and are going to drive up into the Headlands and check out the old fort – maybe venture to the lighthouse. Would you guys like to join us?”

“Yeah, I’d like that, thank you.” I was relieved that Dad and I had someone else to spend the afternoon with. “Jerry, I have to say that for whatever reason, being alone with my dad is difficult. I don’t know what to say, and I hate it when there’s silence. I suspect that he thinks we’re all full of shit and is just faking it to appease me. All of ya’ll come from these fine Christian homes with parents who are involved in the church. My dad isn’t like that. For God’s sake, he took me to a titty bar on my twenty-first birthday.”

Jerry was incredulous. “Are you serious? What was that like?”

“Weird. Surely he noticed my utter lack of enthusiasm. He must have known then that there was something very different about me. Perhaps he was testing me.”

I nodded my head. “It was awful dude. Horrible. Thank God I was plastered. I should have said no and refused to go. What a terrible Christian example I set.”

“It’s in the past man, let it go. The most important thing is that your dad is here now. Obviously his love for you far surpasses any opinions he may have about New Hope. Focus on that.”

“Jerry, do you ever question these teachings? What if Frank is wrong?”

“Of course I wrestle with doubt. I’m human. We all are. But it all boils down to faith – the word of God. And even if we are wrong, why take the chance?”

“So do you think that if I left the program and explored the gay world that I’d go to hell?”

“That’s between you and God, man. You gotta figure it out yourself. All I know is that it didn’t work for me. The gay lifestyle brought me nothing but emptiness and unhappiness.”

“At least you got to experience it. Hell, I’ve never even kissed another man . . . I just dunno. Right now I am so confused, and Jake makes me so angry. Sometimes I just want to punch him.”

“Let it go, L.T. You should know by now that you have to take everything he says with a grain of salt. He has his own demons to wrestle with. He means well.”

Jerry looked at his watch and changed the subject.  “So what time are they supposed to be done? I’m hungry. We should go grab something to eat before driving to the Headlands. What about Max’s Cafe?”

“Yah, dude, that’s fine. Whatever. I just wish I knew what Dad was thinking. Only if he’d open up, talk about his feelings more – well, then perhaps it would be easier. And if he does think that our attempt to ‘change’ is a complete waste of time, why doesn’t he just say it?”

As soon as I uttered those words a profound realization occurred. I knew then that what mattered to me most was Dad’s affirmation and love, and suddenly everything else seemed irrelevant.