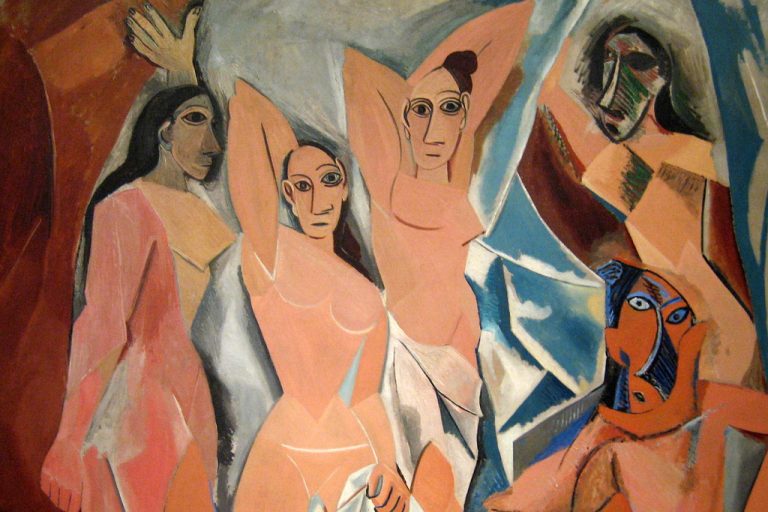 Funny thing happened in church today. (Yeah, I know. Sounds like the start of a joke.) The church I frequently attend put on a nice Christmas program, with the choir singing some of the holiday favorites, interspersed with readings about Jesus, and a good mix of worship songs that never let our minds drift too far from the theme that Jesus is at the heart of our holiday.

God’s got an interesting sense of humor. Because, there I was, sitting way over in the left section of the sanctuary, empty seats around me, and about a half hour into the program, two women whom I thought might well be hookers, came in and sat next to me. I smiled and nodded politely — being the welcoming Christian gentleman that I pretend to be. And a few minutes later, in the middle of a choir member’s monologue, one of the lady’s phone goes off. And it’s ringing. Literally, ringing, like the old style phones. And it keeps ringing. And she’s fumbling with it, trying to shut it off. And still it rings. You’d think it would stop after a few rings — even if she can’t manage to find the mute — and go to voicemail. But no. It rings continuously for close to a minute. I thought, surely she’d just get up and leave the quiet intimacy of the sanctuary and try to deal with the noise out in the lobby. But no. Eventually, after what seemed an embarrassingly drawn out period of time, her friend grabs the phone from her and puts it under her thigh, effectively muffling it. After my initial sense of mortification and a brief moment of internal wrestling with judgmental indignation, I manage to find the humor in it, and just start chuckling. The one sitting on the phone looks over at me and starts to laugh too. Quietly, of course. And she smiles at me. Okay, “welcoming mission” accomplished.

The guy sitting right in front of me, also on an otherwise empty row, … I don’t know quite what to make of. At first glance, I thought he was one of the homeless youth we’re currently providing winter clothes for, but during the “meet and greet” — that moment all introverts dread — when I shook his hand and we exchanged names, I realized he was no teenager. He must have been in his 30s at least. And he couldn’t have been homeless because he was dressed in clean loungewear. A cut off tanktop that showed his belly (not rock-hard abs, in case you were wondering) and … I don’t even know what to call them: fuzzy pink and lime leppard print tights? Sweats? Yeah, not what they’re wearing on the streets these days.

That’s God’s sense of humor for you. In a room full of familiar faces, the handful of first-timers flocked to the seats immediately by me. The professional ladies and the … party boy? … and the uptight middle-class white guy in a constant battle to keep his Christianity real. We were like a reunion of the cast from the Island of Misfit Toys. Must be something about that side of the sanctuary that intuitively drew us — check who’s over on the left side next time you’re in church — or maybe God was just punking me. But hey, I did the smiley face pretty convincingly apparently, since the ladies chatted me up a bit afterwards, asking if I was a member, and telling me how they’d often walked past the place, but this was their first time to get the courage to come in, and how maybe they’ll see me next week. I only got to nod goodbye to the guy in the pink and lime jammies, as he kinda hurried out the door and I got caught up in after-church conversation that always seems to go on in places like that.

But here’s the kicker. During one of the choir monologues about Jesus being the Way, the Truth, the Life, the Gift of Love from the Father, the woman with the neverending-ringing cell phone had her eyes closed and her hands in the air. I think I even saw tears in the corner of her eyes. And her friend was just quietly smiling. And during one of the songs, I heard her whisper “Jesus.” And the fashionable guy in front of me was clapping in beat with some of the songs and standing at appropriate moments of worship.

Jesus said whoever welcomes the least among us welcomes him. I’m still wrestling to shed my white, middle-class, evangelical uptightness, but at this particular holiday event, I was reminded powerfully — yet again — that Jesus comes in all shapes, sizes, and packaging.

STEVE SCHMIDT is a Bible teacher at Expressions in Oklahoma City. He is a graduate of the seminary at Oral Roberts University in Tulsa, OK, and holds two masters degrees in Biblical Literature and Divinity. He did his doctoral research at the Hebrew University of Jerusalem and at the Jewish Theological Seminary of America in New York.