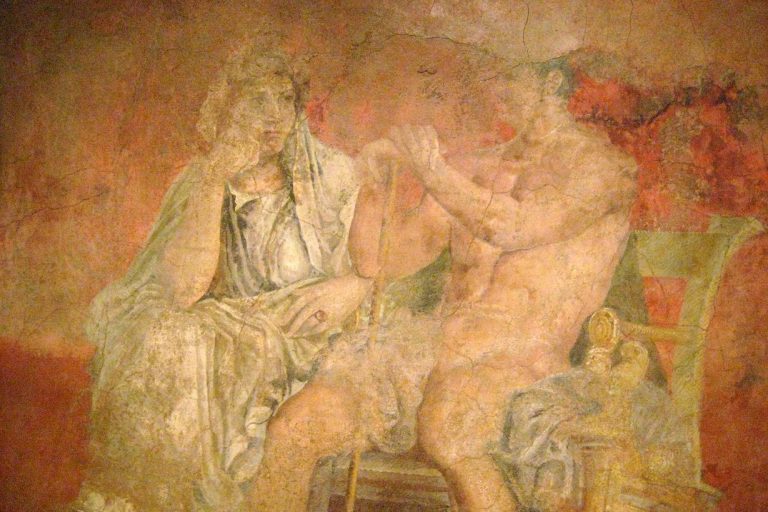 This morning, Dolce and I received a lovely text from a young priest at the church we attended for some years before moving to Massachusetts. It’s part of a socially conservative new denomination which strives to reunite the liturgical, evangelical, and charismatic Christan streams. Dolce and I were active in leadership and in the life of the church when our marriages went through the final death throes of their long-drawn out demise. As God knit the two of us closer and closer together, the church didn’t know how to handle us.

It was a pleasure to read the request this young Father sent us today. He asked how Ephesians 5:21-33 can be understood and applied in same sex relationships. And he asked very respectfully.

21 Be subject to one another out of reverence for Christ. 22 Wives, be subject to your husbands as you are to the Lord. 23 For the husband is the head of the wife just as Christ is the head of the church, the body of which he is the Savior. 24 Just as the church is subject to Christ, so also wives ought to be, in everything, to their husbands. 25 Husbands, love your wives, just as Christ loved the church and gave himself up for her, 26 in order to make her holy by cleansing her with the washing of water by the word, 27 so as to present the church to himself in splendor, without a spot or wrinkle or anything of the kind—yes, so that she may be holy and without blemish. 28 In the same way, husbands should love their wives as they do their own bodies. He who loves his wife loves himself. 29 For no one ever hates his own body, but he nourishes and tenderly cares for it, just as Christ does for the church, 30 because we are members of his body. 31 “For this reason a man will leave his father and mother and be joined to his wife, and the two will become one flesh.” 32 This is a great mystery, and I am applying it to Christ and the church. 33 Each of you, however, should love his wife as himself, and a wife should respect her husband.

As with all scripture, there are multiple levels of application, intent, and meaning. First I’ll address the contemporary cultural context. And for ease of discussion, I’ll assume that Paul is the author.

At the time of the missive’s writing, there were two forms of Roman marriage in places like Ephesus. Marriage was a contractual business that could come about by a variety of processes and ritualistic approaches. But the two contractual forms (in simplified essence) were that a woman and her property either remained subject to her father, or became subject to her husband. The forms ebbed and flowed in popularity over the years, but it would appear that in verses 22-24 Paul was clarifying that in leaving her father, the proper form of marriage was to become the property of her husband. He appeared to be stating that this form was the Christian form.

This echoes the “leaving and cleaving” reference in verse 31.

The second cultural issue is Paul’s instructions for men. At the time, marriage was rarely romantic. Men who demonstrated romantic love for their women were viewed as emasculated sissies. Paul acted like Jesus again, instructing that this should change, and that men should love their wives.

So it appears that he strove to move marriage from a contractual thing to a Christian thing. From a legal construct to a sacramental reality. From a set of rules to a rule of love.

From this cultural perspective, the passage doesn’t apply to same sex couples (or to modern heterosexual couples for that matter). In 2014 we don’t view women as property to be transferred, we’re thankfully lacking the era’s gender discrimination and bias, and we don’t have the same contractual models of marriage to contend with.

It’s very clear that same-sex marriages were not something that existed, but then, the entire concept of marriage didn’t mean what it does now. Fidelity was not assumed for men. Polygamy was common. All sorts of broken sexuality took place that nowhere near modeled the gorgeous scriptural images of marital love about which Solomon and Paul wrote.

As far as a message to today’s culture, I think that Paul is calling us all back to the sacredness of sexual union, and reminding us of how God wants us to view each other within marriage. He calls us to be subject to each other. To be faithful defenders of each other. To be one as He and the Father are one, in mystical union.

How do I see this as applying to same sex couples? I guess the question is more how do I NOT see it applying?

In good marriages of our era there is a sharing of responsibility and leadership. In Christian marriages which God brings together, the man may be deferred to as the head and final arbiter for times when consensus cannot be reached. This model can flourish and bear bountiful fruit.

Smart same sex couples create a similar structure. Someone needs to be the head in the case of non-agreement. For Dolce and I, we are both heads of different parts of life. We are subject to each other, and God is the head of us both. Given that He put us together, and given that we defer all decisions to His will, the times when we are not of the same opinion are shockingly few.

In marriages that humans bring together rather than God, it won’t matter how much deference is given to the man as head. The fruit will be stunted and bitter.

I’m grateful to this man of God for appearing to us today, and leading us into exploration of this epistle. We do so love to contemplate His word.