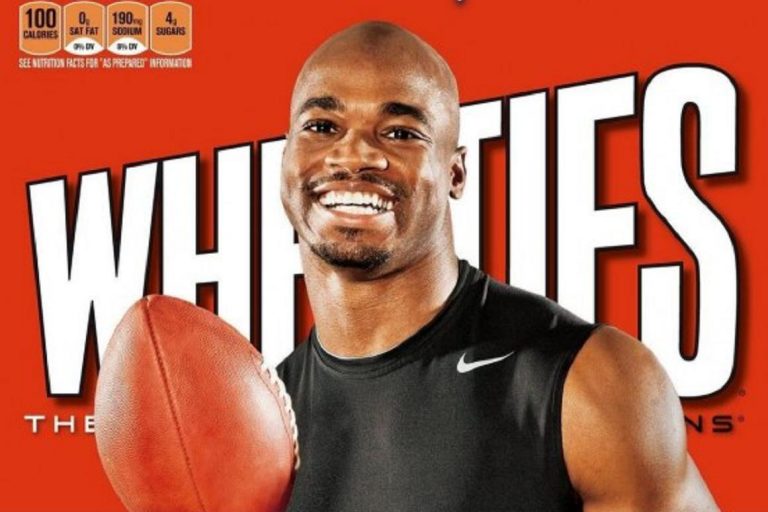 I graduated from The University of Oklahoma in 2006. I was fortunate enough to see Adrian Peterson burst onto the scene. I remember watching Adrian Peterson’s first collegiate game against the mighty Bowling Green State University Falcons. I remember standing (because you don’t sit in the student section) with a friend watching this specimen of athleticism.

Adrian Peterson was a great Sooner. His freshman year he finished second in the Heisman balloting behind Matt Leinart. Adrian Peterson is a phenomenal running back. Countless stories have been written about what he did last year less than a year removed from major knee surgery. As an avid fantasy football player, I owe Peterson a huge thank you for carrying so many of my teams to fantasy victory.

Like a lot of people I was saddened to hear about the death of Peterson’s 2 year old son. As a father, that is the nightmare scenario. My stomach turns just thinking about what I would do and how I would react if I lost one of my girls. The outpouring of support for Peterson was well-documented throughout all of the sports world. I mourn with Adrian and the mother of the child for their loss. I weep for the loss of a child.

However, Peterson is no hero. It is the story that surrounds his son’s death that proves this. As the emotional reaction began to subside and the truth about Peterson’s behavior as a father began to surface it became clear that Peterson, although a superstar athlete, was no hero. The fact that Peterson had only met his 2 year old son 2 months prior to his death reveals that Peterson does not deserve the status of hero that we are so quick to bestow on him. Since this tragedy, further stories have surfaced that Peterson has had multiple kids with multiple women.

On one hand, I think we sports fans have set ourselves up for failure. We have mistakenly translated incredible athletic ability with morality, and that is our mistake. Some of our expectations for our professional athletes are unrealistic. It is unfair that we place so much weight and expectation on them, as I wrote about Tim Tebow  in January 2012.

PHILLIP LARSEN is a follower of Christ and a member of West Metro Community Church in Yukon, OK. He is a published author who released his first book, Suit Up!

, along with an accompanying Four Week Study Guide

associated with the book. Suit Up! is available at www.suitupbook.com and on Amazon in paperback

versions. You can keep up with Phillip at Phillip Larsen’s Blog.
[/box]