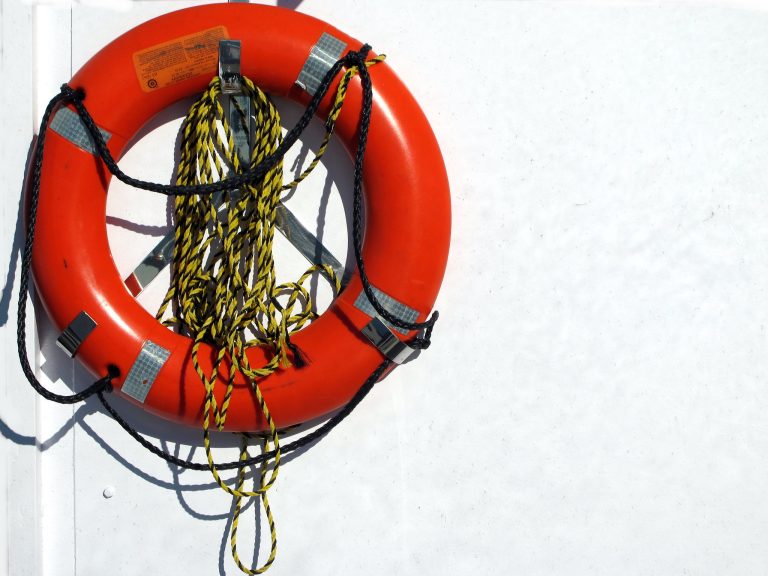 This lifeline is for all the people who have been beaten up by church and family, told they were unacceptable to God because they did not live up to someone else’s religious standards. For those who have had their faith shakened, who have had the gift of Scripture turned on them, hammered by “clobber passages”, below is a selection of “Rescue Passages” to reassure you of God’s love, his grace and favor to you, to strengthen you in those moments of doubt and battle fatigue, and to remind you once again of your place in his Kingdom, your purpose and your calling.

When you’re feeling beat up, read these one by one, and let them sink in. Because of Jesus, you are acceptable to God, and he has a plan for your life.

Photo credit : save me from myself by frankieleon, cc